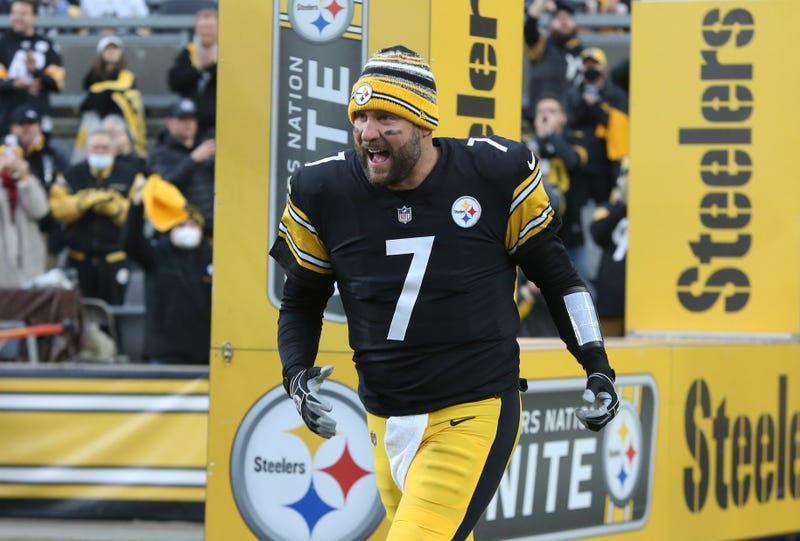 Steelers quarterback Ben Roethlisberger was mum about his future after his team’s victory against Baltimore at Heinz Field, but his actions and words showed plenty.

On Saturday, ESPN’s Adam Schefter tweeted that Roethlisberger has told people within the organization and some former teammates that 2021 will be the last ride for the old cowboy.

“Honestly, we just got done with this game,” Roethlisberger said after the Steelers 20-19 win against the Ravens.  “I’m exhausted.  My focus is on Minnesota and what we have to do to get ready.  I will address any of that stuff after the season.  I’ve been a one game at a time, one season at a time type of person.” 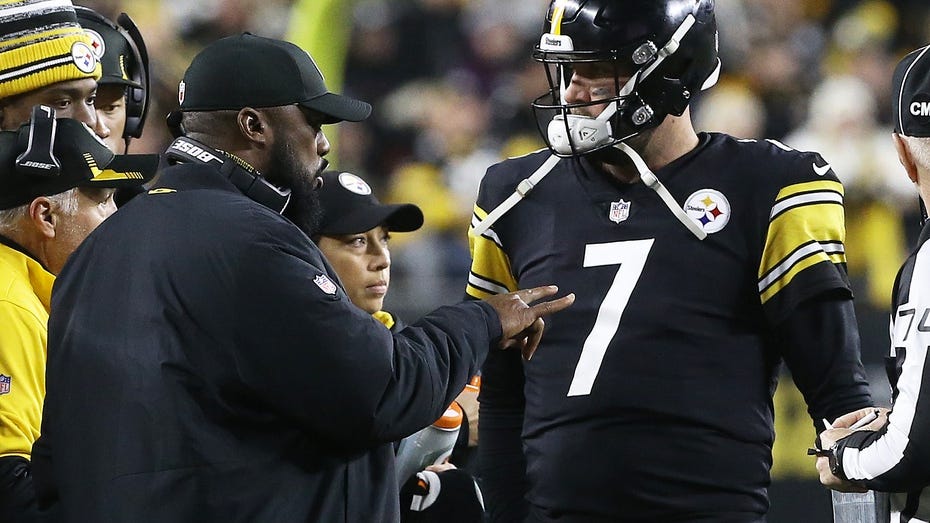 While he didn’t say much about possibly hanging it up, he was acting like a man who played his last home game against a heated rival.

Talking with Tracy Wolfson on the field Sunday evening, she pointed out that Roethlisberger was emotional.

"This game is unbelievable... Winning in front of these fans in this place is just special."

An emotional Ben Roethlisberger talks with @tracywolfson after the @steelers hard fought victory over the Ravens. pic.twitter.com/pzMXfXIQBw

“Man, this game’s unbelievable, this rivalry, to do this in front of the fans after last week and to come out here at home, winning in front of these fans at this place is just special,” said Roethlisberger.

When the Ravens were attempting a two-point conversion at the end of the game, Roethlisberger was on one knee and after Baltimore failed, Roethlisberger had his head down, reflecting on the upcoming win.

While he may not have told us for certain this is the end, he seemed like a person who was soaking up the experience for one last time.