Ben Roethlisberger has stayed true to his word and has signed for a lower salary contract.

According to several sources, the Steelers quarterback took a $5 million pay cut that will see him making $14 million as opposed to the original $19 million.

His money will be spread through 2022.

Ben Roethlisberger willingly reduced his pay to $14M from $19M in this final year of his contract and spread the cash payment through 2022, per source. It lowered the cap hit by over $15M, all so the team can make the right moves to be as competitive as possible this season.

While $14 million is nothing to sneeze at, Roethlisberger has done something that not many other quarterbacks have done, take a pay cut.

Peyton Manning took a pay cut in his final year with the Broncos and Tom Brady consistently signs team-friendly deals so he can get the best player. But with Brady it isn’t like he needs the money. Its reported his wife Gisele brings in more money.

Whether or not this ends up being a bad move for the Steelers, it shows one thing, That Roethlisberger is focused more on winning than money.

The move gives the Steelers a little bit of breathing room to try to sign some free agents and look around the league to figure out what offensive holes they can fill before the draft. 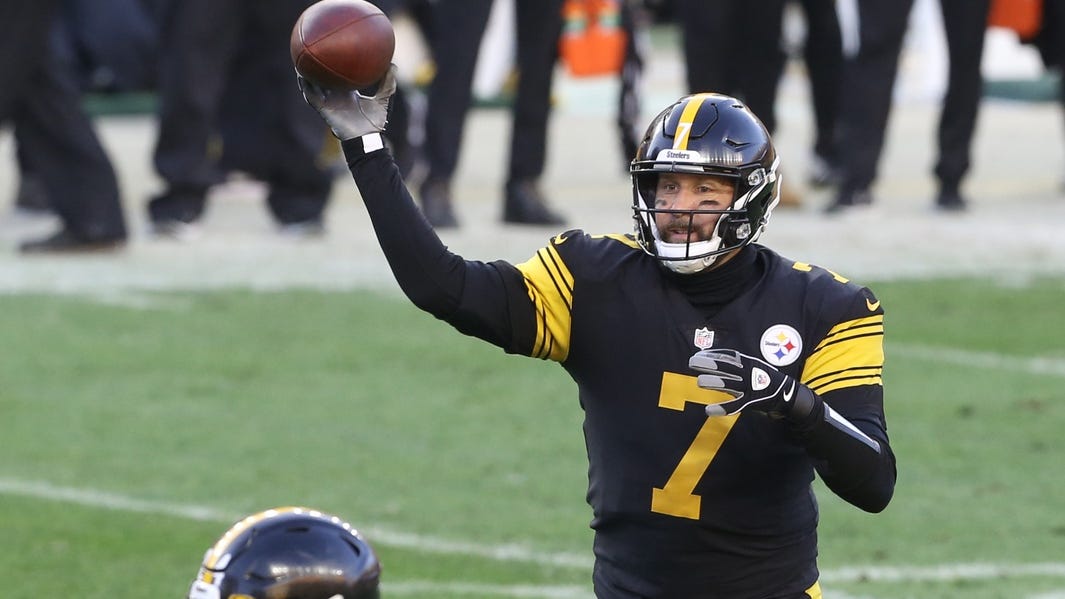 How do Steelers fix offense with Roethlisberger?

news
Closing arguments in the trial of Derek Chauvin have ended, the case is in the jury's hands
news
Defense asks for mistrial after congresswoman Waters' remarks about George Floyd
sports
Defensive end Aldon Smith wanted in Louisiana on battery charge
sports
Mark Sanchez: Eagles were 'right there' under Chip Kelly's system
music
Oscar attendees won't have to wear masks while cameras are rolling
music
Eve 6 discusses their upcoming livestream concert and almost having the 90's best power couple