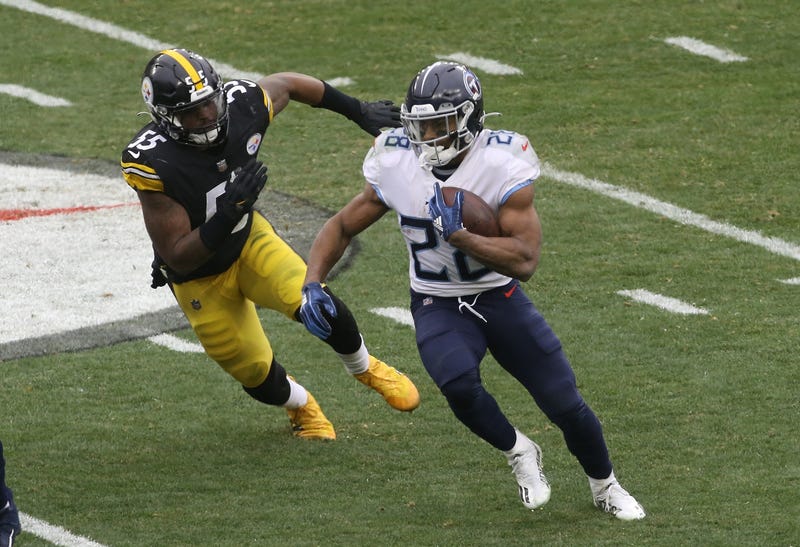 It’s been a tale of two players.

After the Steelers traded up to draft him in 2019, it seemed like the future was bright for Devin Bush.

He finished his rookie season with two interceptions, four fumble recoveries, one sack and 109 total tackles. He finished third in defensive Rookie of the Year voting.

After another good start in 2020, Bush went down with an ACL injury and hasn’t been the same since.

In 2021, Bush was downright bad at times, missing tackles and seemingly not knowing the play on some occasions.

On Wednesday, outgoing Steelers General Manager Kevin Colbert explained their decision to no pick up Bush’s fifth-year option, calling it a business decision.

“In making those business decisions we have to okay, say where is the player currently, where could he be and when we do that, if we don’t exercise the option, we always tell the player, look, we’re not giving up on you, we’re just taking a step back, you take a step back, look and see what happens,” said Colbert. “If you have a great year, good for you and good for us and then we can make those decisions.”

Colbert adds they are “excited” to see what happens next season and that they are evaluating “two different Devin Bushes.”

According to Colbert, Bush understands the decision the Steelers made and is looking forward to being better in 2022.

While Colbert says he believes Bush will be a starter next season, the decision will ultimately be up to Coach Mike Tomlin.