Steelers receiver Diontae Johnson no-showed his youth football camp Sunday due to a weather-induced travel delay, according to his representatives. But a parent whose kid attended the camp says the event was a mess long before they were notified Johnson wasn’t going to be there.

A parent reached out to 93.7 The Fan with their story of events. They said the activities started about 90 minutes late, and the company running the camp, FlexWork Sports Management, seemed completely disorganized. There was no water or first-aid kit, the parent says, along with a dearth of coaches.

"I’m not defending Diontae, but this camp was a Ponzi scheme,” the parent said via Twitter direct message.

The parent says he was one of about 20 volunteers who were asked to help coach the kids. Ten others filled in as medics and were “holding tents so they wouldn’t blow away.”

The cost of attendance was $125, reports the Pittsburgh Post-Gazette, though there were a variety of packages. A team photo with Johnson was part of the advertised deal.

FlexWork told parents refunds would be processed by the end of the week. 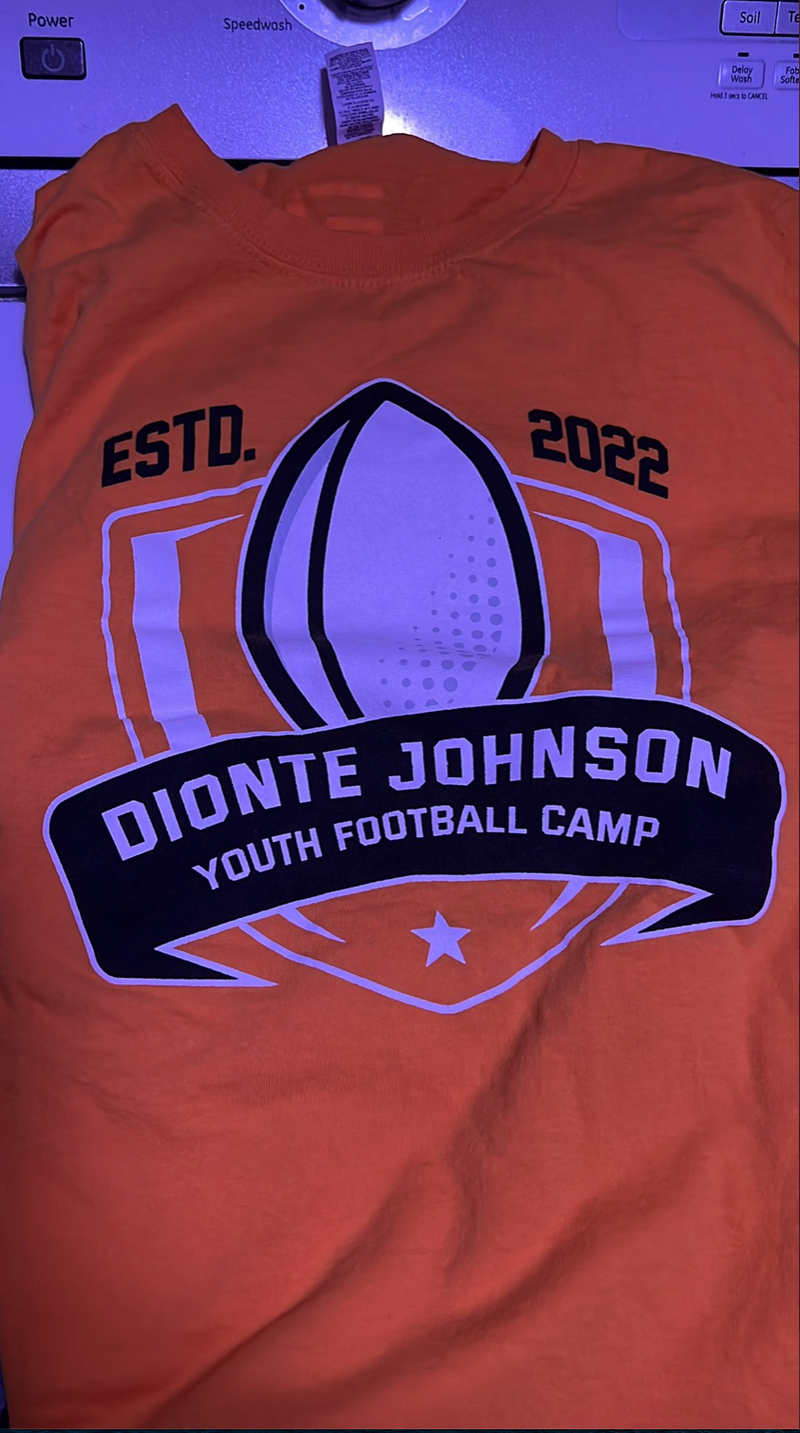 Do you notice something wrong here? Photo credit Photo provided

“I just don’t know how they planned on running the camp even if Diontae did show,” the parent said.

Given FlexWork’s track record, it’s possible Sunday’s mishap was an anomaly. But still, it sounds like parents shelled out good money for their kids to withstand a dreadful experience.

Johnson’s reps told the Post-Gazette he intends to hold a free event for kids between now and the beginning of training camp.