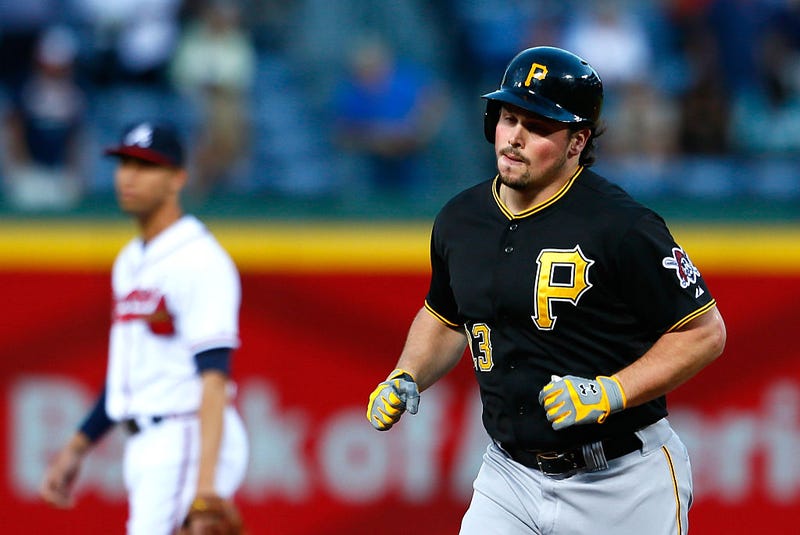 Snider was a member of the Pirates during their 2013 and 2014 Wild Card years.

The bulk of Snider’s starts came after Jose Tabata went on the then disabled list.

Snider was traded to the Baltimore Orioles before the 2015 season, his last in the major leagues.

Snider then bounced around on team’s minor league rosters with stints on the Royals, Rangers, Mets, Diamondbacks, Marlins and Braves.

He also played one season for the Long Island Ducks in the Independent Atlantic League of Professional Baseball League.