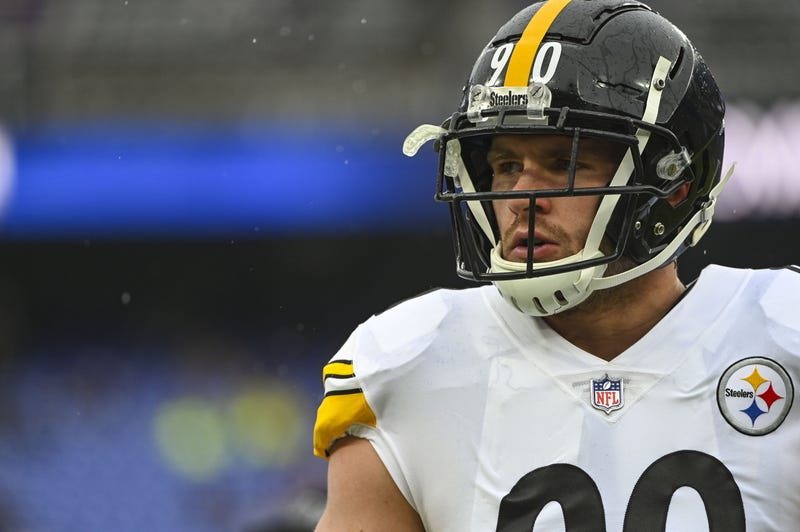 Cam Heyward’s son concerned for TJ Watt after getting hit in the ‘hot dog’ in the last game.

During his press conference on Thursday, the Steelers defensive captain jokingly said while being asked about Watt impact on Sunday, “T.J.’s gonna play . . . on man, I didn’t know, he got in in the nuts last week, I thought he was out.”

Cam Heyward says he expects to have a healthier TJ Watt this week against the Chiefs vs. Week 16 when Watt played about half the snaps. But …

Watt was limited in the first game against Kansas City the day after Christmas, playing only 55 percent of the snaps.

Watt was injured the previous week against Tennessee with a couple cracked ribs.

When he was on the field, Watt was non-existent with zero sacks and only one tackle.

This time Watt should have more of an impact and hopefully his “hot dog” is okay too.