The Steelers will celebrate the 50th anniversary of the Immaculate Reception on December 24 against the Las Vegas Raiders, a day after the actual event happened in 1972.

Speaking on Steelers.com Thursday, owner Art Rooney II said part of that celebration will be bringing back the uniforms they wore in 1972, featuring block numbers.

Rooney said he doesn’t know what game(s) they’ll wear the throwbacks exactly, but did hint at them wearing the classic look during the November 20th Sunday Night Football game at Heinz Field against the Cincinnati Bengals.

While he didn’t say for sure, it would make sense that they wear them again on Christmas Eve against the Raiders, which will feature players like Franco Harris, the man behind the "Immaculate Reception" at Heinz Field. 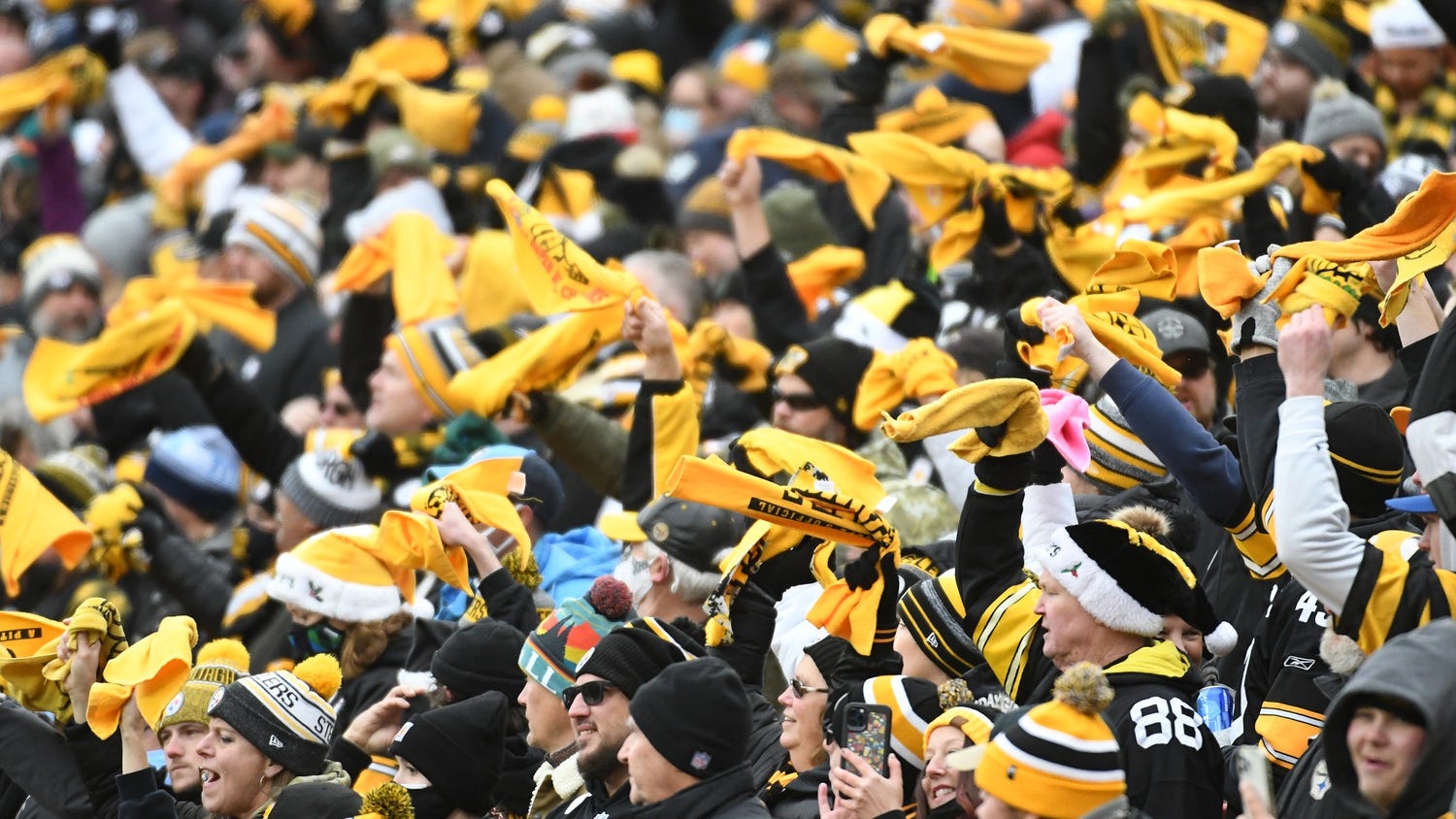 Many fans have been clamoring for the Steelers to bring back the block number uniforms back full time.

Since the turn of the new millennium, the Steelers have been wearing uniforms featuring rounded numbers and a Steeler logo on the front.

Art Rooney II says the Steelers will wear the 1972 throwback jerseys in honor of the 50th anniversary of the Immaculate Reception. Most likely against the Bengals Nov. 20th.

With the league allowing helmet changes, are we going to see the gray facemasks too? Would love that. pic.twitter.com/aOkxtBlEYb

The Fan Morning Show recently talked about why the team should bring the classic uniforms back.

“There is no good reason the Pittsburgh Steelers have rounded numbers, there are none, said Morning Show host Colin Dunlap. “Art the Second, okay, overtime you figured that out, okay, alright we have a new offensive assistant that has to be a minority or a woman, I get it, big issues, now let’s get on to the other stuff…let’s change these uniforms back.”

Fellow host Chris Mack says the best argument for reverting back to the all-block numbers is letting the rounded numbers be known as the Ben Roethlisberger-era jerseys, even if they debuted a few years before he was drafted.

Whether or not they do bring the classic unis back full time, they’ll wear them at least once in 2022.