Is Chase Claypool on his way to becoming the next Steelers wide receiver to cause off the field headaches?

On the team’s own website, Steelers.com reporter Bob Labriola says that “it seemed as though Claypool’s diva quotient increased over the course of his rookie season. Whether that turns into a problem or comes to be viewed in the future as growing pains will develop over time.”

With JuJu Smith-Schuster likely leaving for a bigger contract somewhere else, all eyes will be on Claypool and how he develops on and off the field over the next several seasons.

While Smith-Schuster has never causes the type of issues that Antonio Brown did with his off field shenanigans while he was in Pittsburgh, JuJu’s attitude and social media presence rub some the wrong way.

Smith-Schuster faced criticism for his TikTok dances on the field as well as dancing on opponent’s logos, something he said he would stop doing after the backlash.

His “the Browns is the Browns’ quote before the Steelers were knocked out of the Wild Card round of the AFC Playoffs by Cleveland got a lot of attention in the city along Lake Erie.

After the game, Claypool came to Smith-Schuster’s defense and also took a shot at Cleveland saying Talking on social media, Claypool says, “You know bad loss, but ah, Browns are going to get clapped next week, so it’s all good,” before Cleveland ultimately lost to Kansas City in the Divisional Round. 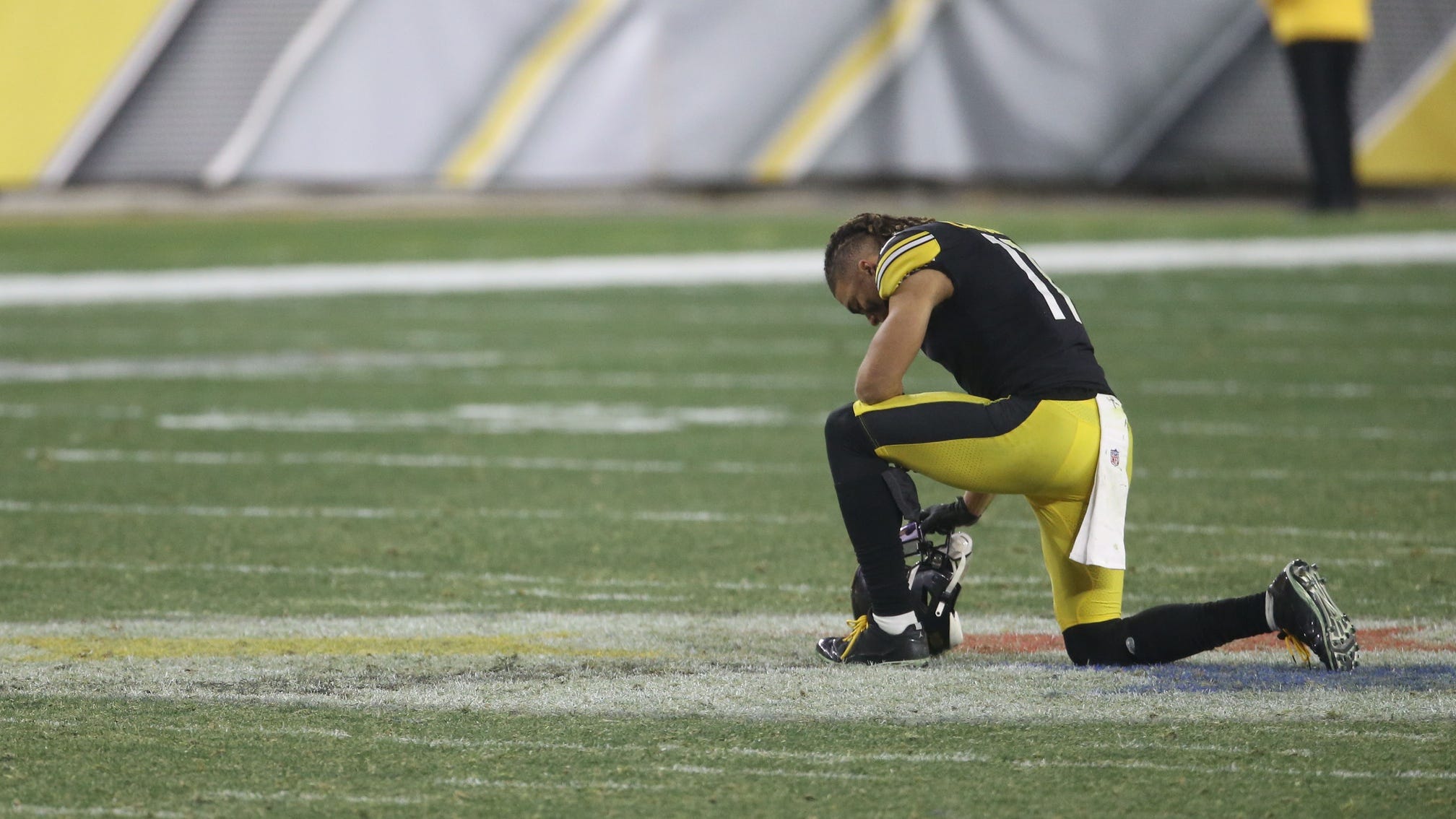 Claypool says Browns will be bounced from the playoffs Sunday

Claypool also credit’s Smith-Schuster for his increased brand and presence on social media.

Talking to Rich Eisen this past October, Claypool said that JuJu was giving him advice on the field and off on how he can build his brand.

“I can already see the rewards kind of coming through so he’s defiantly a big part of the social media attention that I think I’m getting,” said Claypool.

Claypool also talked to the Pittsburgh media during the season about what Smith-Schuster has done for him.

“He’s helped me build my social media presence and he’s more than willing to do that. Some guys wouldn’t want to do that because it might take attention away from them, but that’s just the guy that JuJu is kinda helping his teammates around him capitalize on every opportunity and moment, so I appreciate him for that,” said Claypool”

Claypool has also done a lot of positive things (the same with JuJu) when it comes to utilizing their brands to help others, but it’s worth noting that if the Steelers own website recognizes “diva” tendencies in Claypool does that mean he could cause some headaches for the Steelers in the future? 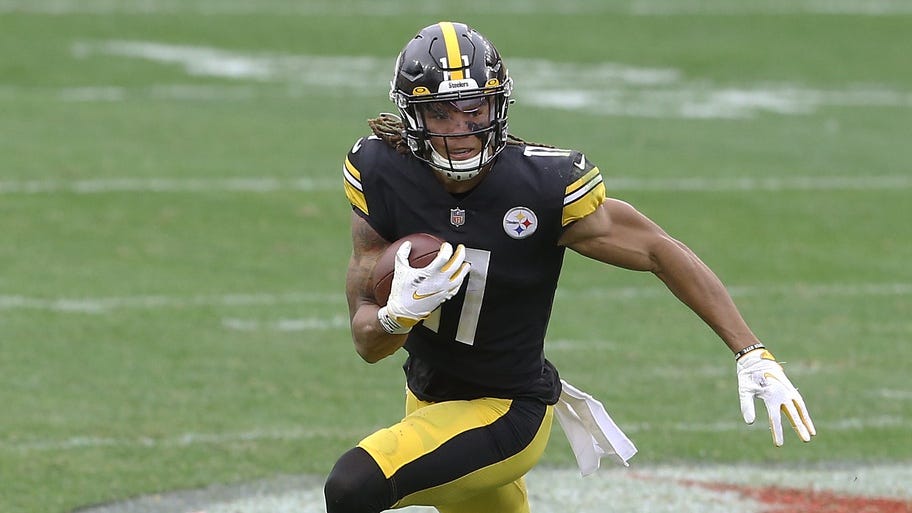 Man with with dementia gets emotional after receiving Claypool jersey

It also brings up the question, do the Steelers even want the perceived headache that Smith-Schuster can at times bring to the organization?

Claypool has an impressive rookie season with 62 catches for 873 yards and nine touchdowns. 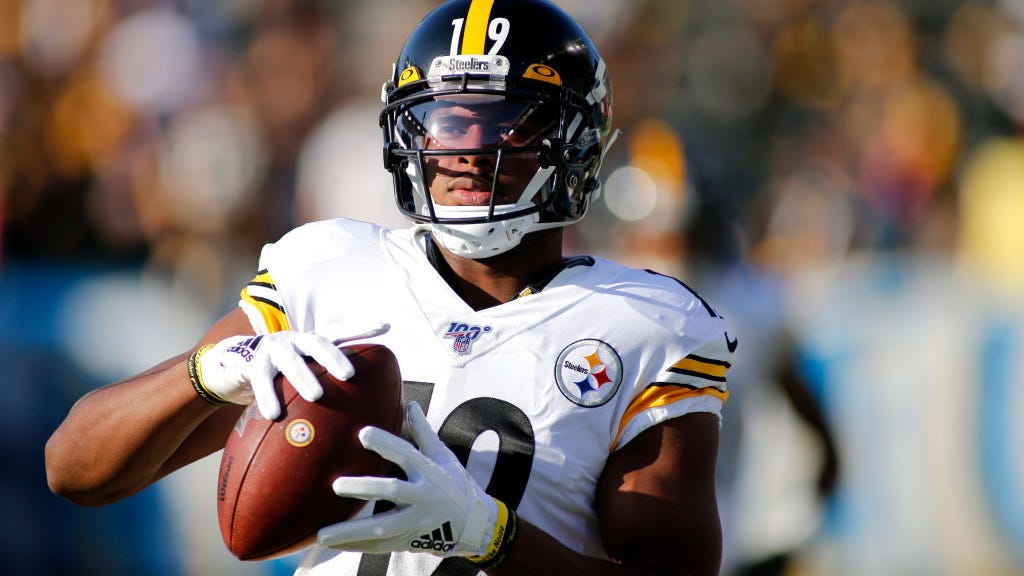