The Steelers first injury list on a short week is lengthy but there isn’t anything surprising that we didn’t hear from Mike Tomlin during his weekly news conference on Tuesday.

Running back Najee Harris did not practice with what was described as an oblique injury. Ian Rapoport reported early Wednesday that Harris’ injury isn’t severe.

Cornerback Ahkello Witherspoon, who has been dealing with a hamstring injury for a large portion of the season was out again.

Wide receiver Miles Boykin and Jaylen Warren were both full.

Warren told reporters he will be cleared to play against Atlanta this Sunday. 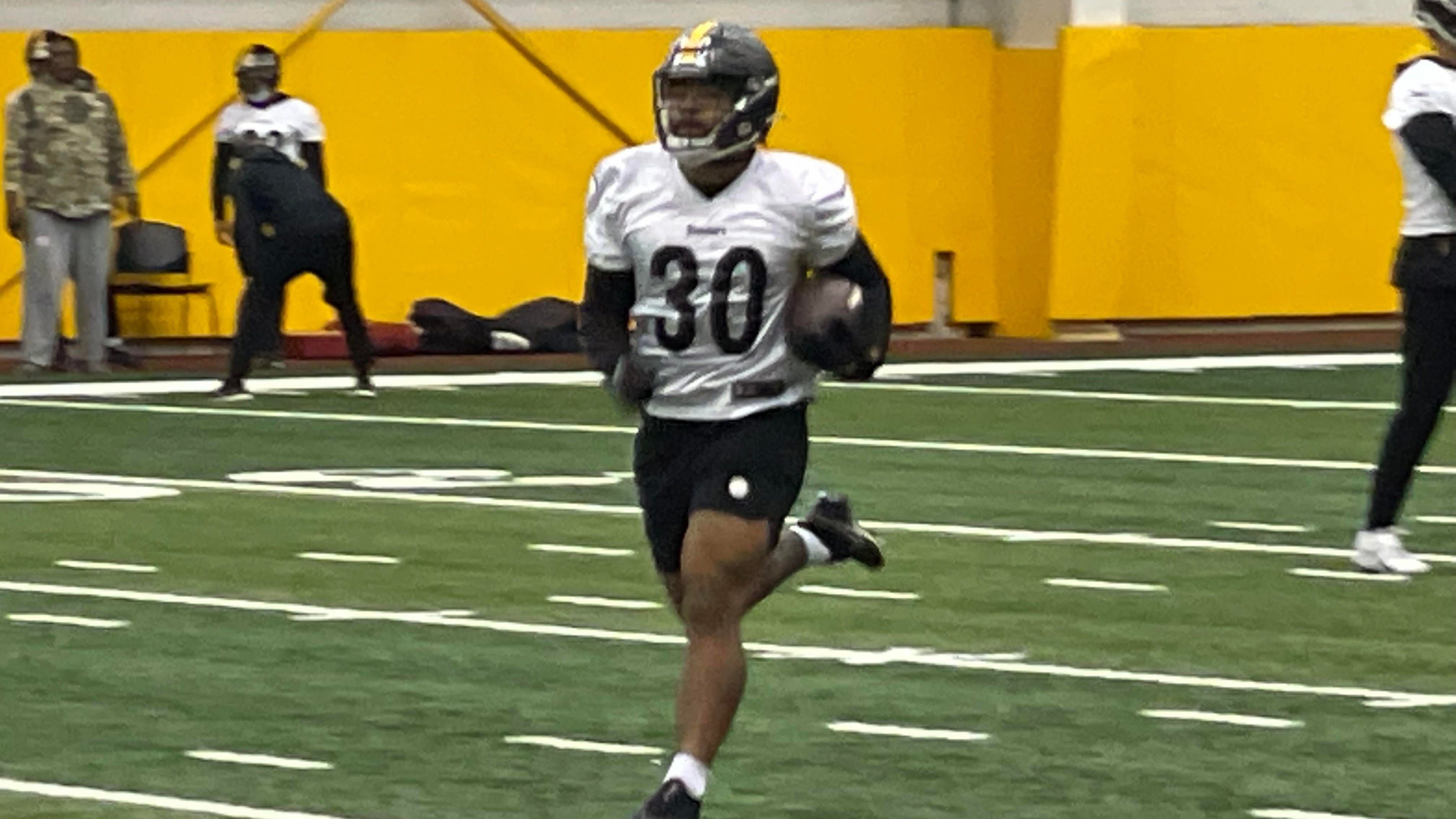