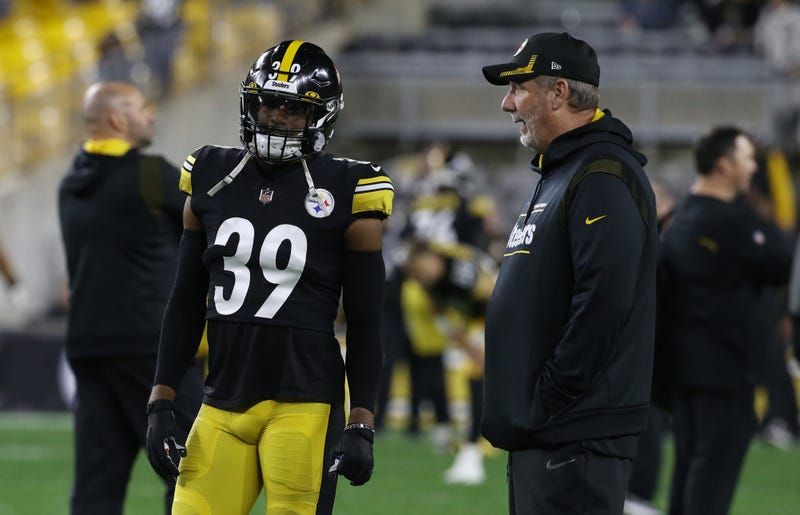 Butler told The PM Team and Fan NFL Insider Aditi Kinkhabwala on Monday that he wasn’t the only coordinator that didn’t get to call plays.

He says that even during Dick LeBeau’s final seasons in Pittsburgh, it was Tomlin calling the defense.

“The last couple of years with Dick LeBeau, Mike was calling the plays too,” said Butler.

Keith Butler on @937theFan says he made it clear to Mike Tomlin that he wanted to call the defensive plays.

Butler also said while he knows he could've went to another team and had more authority, he was loyal to the Steelers organization.

Butler also believes that Steelers senior defensive assistant and secondary coach Teryl Austin will likely be the next defensive coordinator.

LISTEN to Butler's comments on The Fan below.