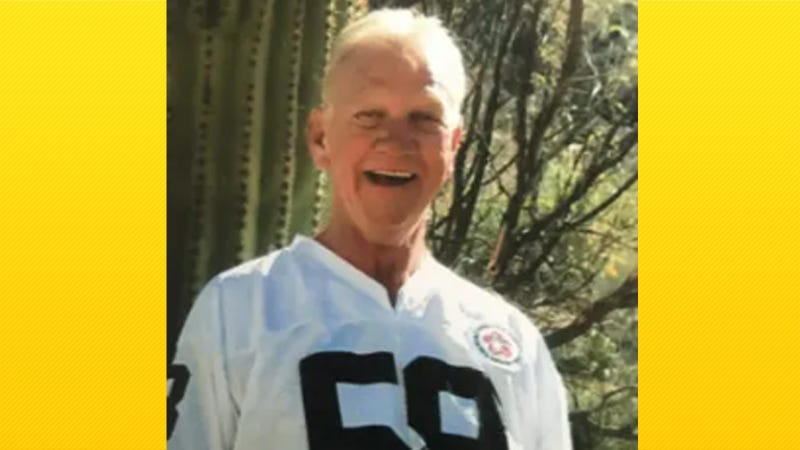 A local man’s obituary blames the Steelers for his death.

His obituary posted on Pittsburgh Cremation & Funeral Care’s website, explains he died after “a long bout with the Steelers.”

He was at his home with family when they went into overtime against the 0-8 Detroit Lions and that was all he could take.

According to his obituary, Olexa was a gifted athlete in baseball, football and basketball at Swissvale High School.

He was so good he was invited to try out for the Pittsburgh Pirates in 1966.

Olexa is survived by his wife, children and grandchildren.

Ready more about his life here.