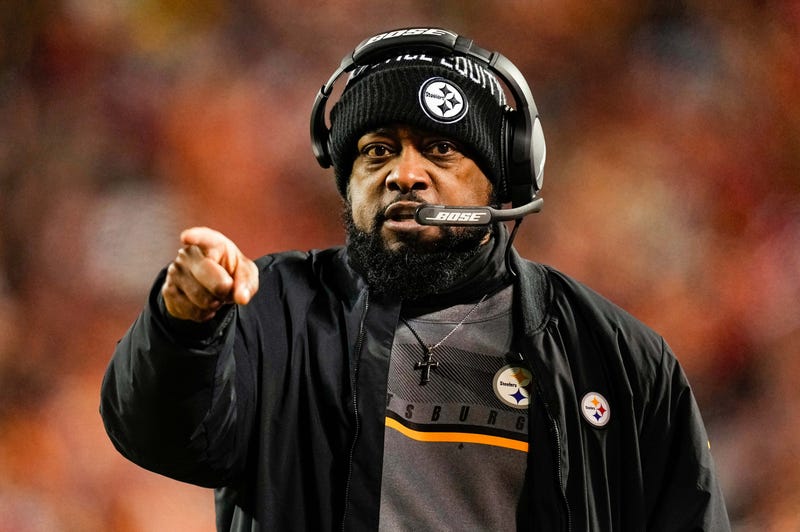 PITTSBURGH (93.7 the Fan) If there is one thing that the Pittsburgh Steelers are known for, it’s not firing their head coaches.

Since 1969, the Steelers have had three head coaches, Chuck Noll, Bill Cowher, and Mike Tomlin.

With that figure in mind, it should come across as surprising that Tomin is among the top half of NFL coaches that are betting odds to be fired or resign this season.

Of the 32 current head coaches, Tomlin sit 13th on the list. Top half.

Regardless of what fans or analysts think should happen with Tomlin as head coach of the Steelers, it doesn’t seem likely the front office will break from tradition.

The Steelers have had three men coach their team since the Richard Nixon administration and there has been a fair bit of success with all three of them.

Noll won four Super Bowls, Cowher won one himself, and Tomlin picked up his own while never having a losing season.

Things haven’t looked good for Tomlin in recent years with only three playoff victories in the last 10 years.

Those fans and analysts may be right in their plea for Tomlin to lose his job, but that wouldn’t be the “Steeler way.”

To see the rest of the coaches rankings and other bets for the 2022 NFL season, including which QB will start for the Steelers in Week 1, visit the BetOnline website.