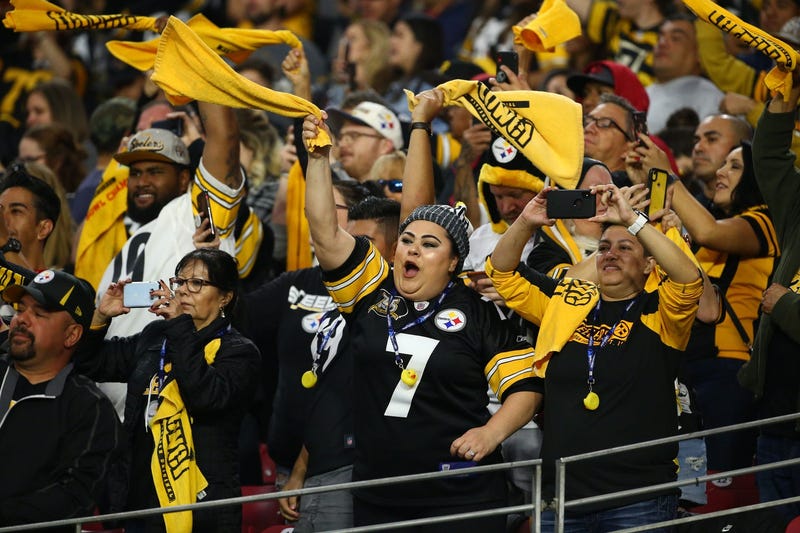 The Steelers may not be in the Super Bowl again this year, but Pittsburgh is still considered the best football city in the nation.

A new study from Wallet Hub shows that Pittsburgh’s football fandom ranks number 1 overall and number one among large cities.

Pittsburgh ranked number 1 out of 245 cities in the United States.

The Steelers were the first franchise to win six Super Bowls, a feat that they now share with the New England Patriots.

The study also looked at cities with at least one college team. Pittsburgh ranked 13th in the college section.

For a deeper dive into what makes Pittsburgh number one, visit Wallet Hub’s website.