The Steelers reserve cornerback posted three stories to his Instagram. One a peace sign, the other said “Stay tuned” and the final story said “yessirrr” with an okay sign.
He also unfollowed the Steelers.

Sutton is a unrestricted free agent after this season. pic.twitter.com/ncaslOtzPy

But during practice on Wednesday, Sutton was out on the field practicing with his teammates.

According to multiple insiders, the Steelers have no intention to trade Sutton, who plays behind Mike Hilton, who is dealing with an injured shoulder and did not play Sunday against the Tennessee Titans. 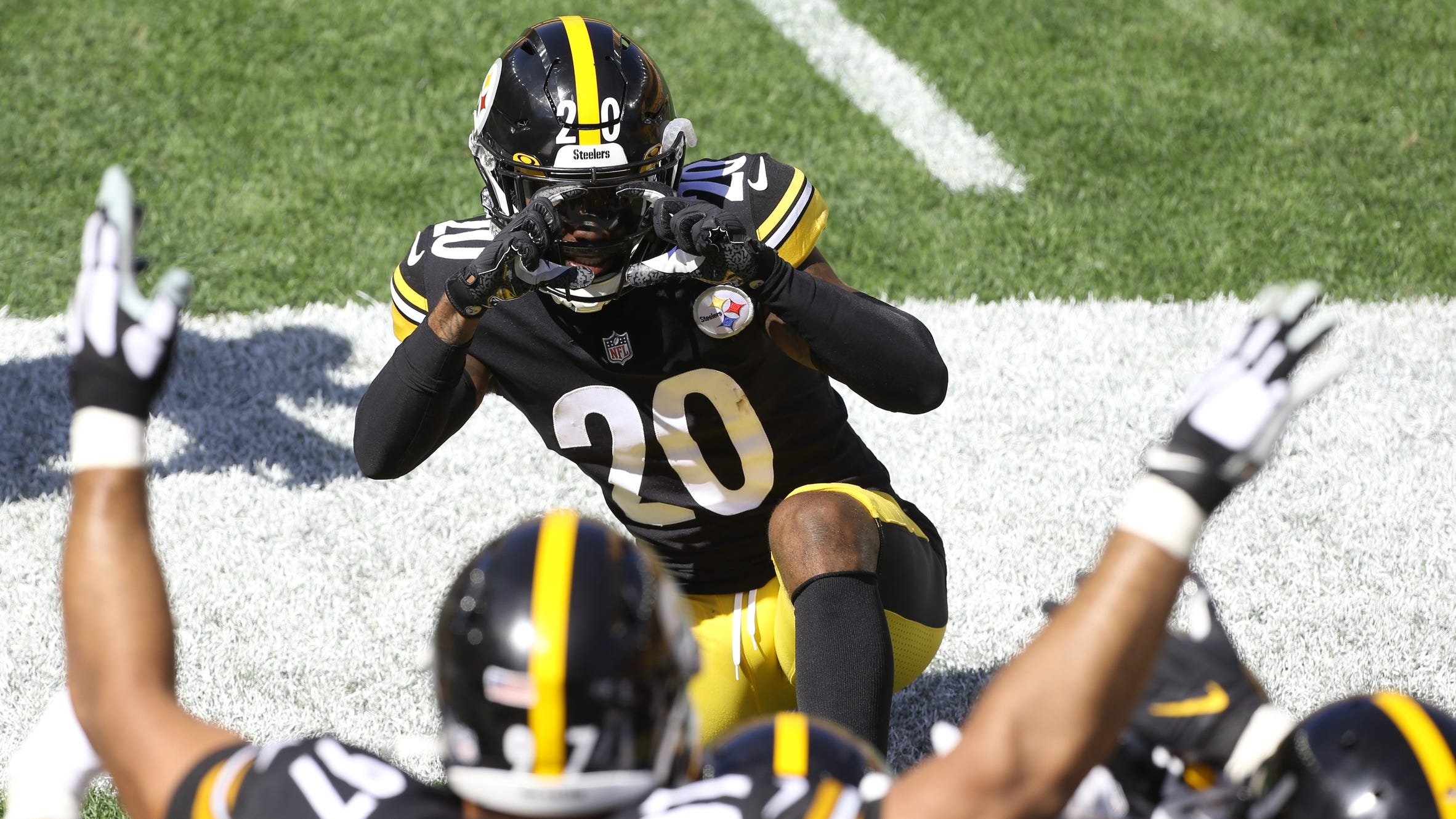 Hilton was also out for practice again on Wednesday.

According to a source, the Steelers have ZERO intentions in trading Cam Sutton. So we can move on with our day.

“It would almost have to be like Cam Sutton and a draft pick for somebody because who are you going to get for a reserve defensive back, it wouldn’t be a straight up trade, if you’re looking to add depth at linebacker.”

Sutton played well against the Titans, with 8 total tackles. He had an interception the previous week against the Browns.