MLB scouts are always looking for the next Mike Trout. NFL GMs are seeking out the next Patrick Mahomes. NBA coaches are hoping to bring up the next LeBron James. And in the world of broadcasting, everyone is trying to hit the jackpot on the next Tony Romo. Though Romo's football career was impressive, he was never as sought after on the gridiron as he is in terms of his analysis and entertainment skills up in the booth. It's a transcendent label, too — "the next Tony Romo" — one that applies not only to football broadcasts but to other sports as well. 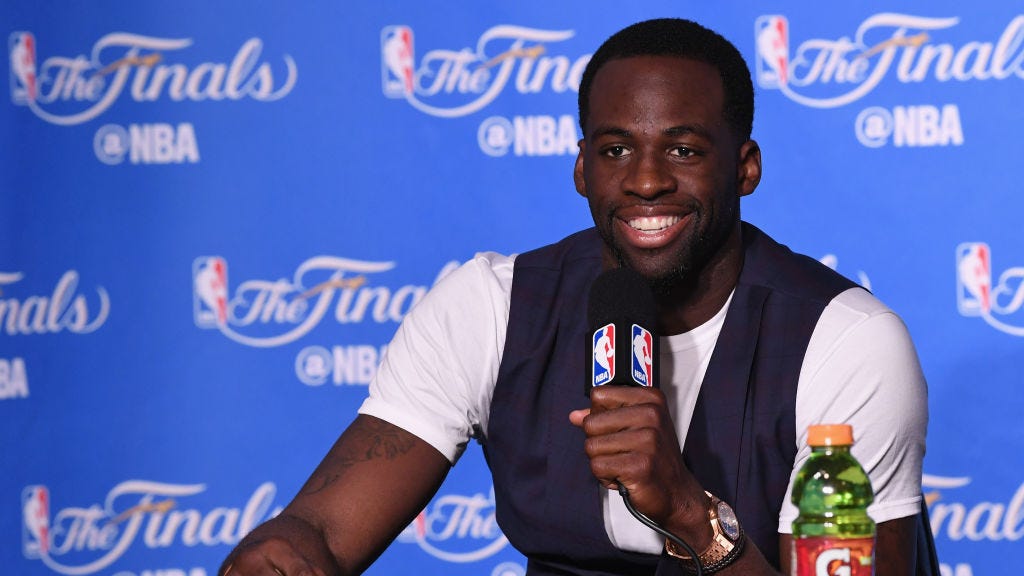 For longtime "Sunday Night Football" executive producer Fred Gaudelli, the next Romo is still on the sidelines today, and he may not have any interest at all in pursuing a post-football broadcasting career. Still, Gaudelli can't help but see the potential in who he calls a "transformational" candidate: Pittsburgh Steelers head coach Mike Tomlin.

"I mean, he's got a language all of his own that everybody can understand," Gaudelli told media reporter Richard Deitsch. "He's got a really expressive personality. You'd want him in the studio so you could see him more, but I think he'd be equally good on a game. If you said to me you can take one guy out of the league right now, it's not even a hard call. It's Mike Tomlin."

Imagine just how many Tomlinisms we'd be able to hear if it was his voice continually coming out of your TV speakers throughout a game! We already hear plenty throughout the season in press conferences, and we sure as heck would be excited to hear more.

We’re into the playoffs, so time to check the Tomlin-ism season leaderboard.

Lots of streaks going as he’s hit his stride... pic.twitter.com/i7VvHiVIDc

Tomlin has also received the praise of Romo himself, after his partner Jim Nantz told For The Win that Tomlin "will have a very big career broadcasting" when he decides to hang 'em up on the field.

Some other names that Gaudelli or other media execs had on their respective lists of interest were players like Richard Sherman, Larry Fitzgerald and J.J. Watt in addition to coaches like Sean McVay. Sherman and McVay have a head start in the media department through their podcasts alongside Cris Collinsworth and Peter Schrager, respectively, though their career timelines could very likely vary greatly.