PITTSBURGH (93.7 The Fan) – JuJu Smith-Schuster received a lot of criticism for dancing on opposing team’s logos before games and putting it on social media. It became enough of a situation that Steelers head coach Mike Tomlin talked with his young receiver about it and he decided not to do it again.

JuJu’s mom revealed Sunday she received ‘so many hate messages to death threats’ because of his pregame ritual. 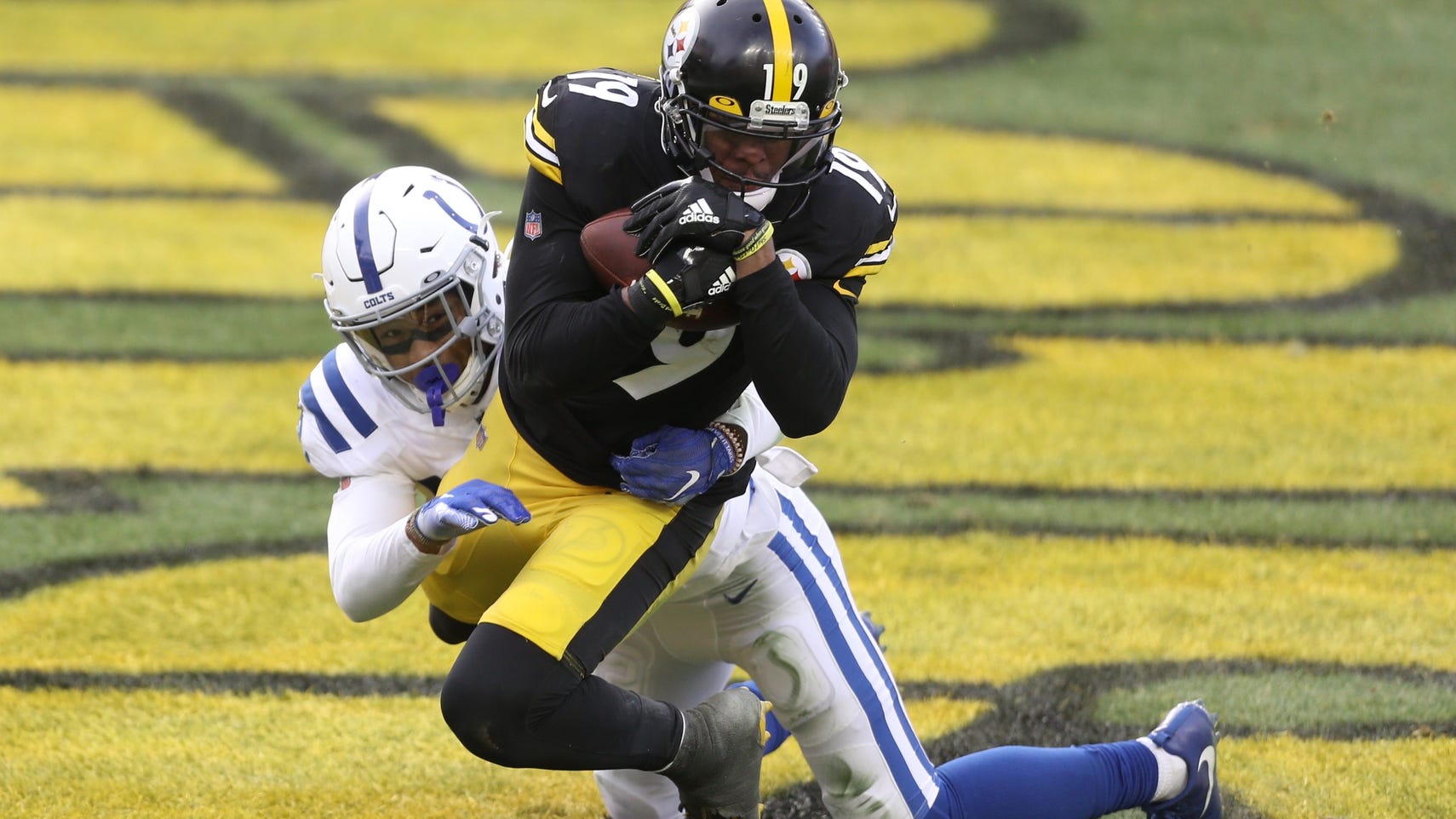 After the win against the Colts, breaking a three game slide, teammates danced with JuJu in the Steelers locker room.  Eric Ebron says they were showing support for him and he believes it’s a situation stoked by the media.

“What JuJu was put through last week was piss-poor by the media because you can’t down play someone that’s been doing something for so long,” Ebron said Monday.  “We all know it was never in harm’s way.  It’s just who JuJu is and if you know JuJu, you know his personality.”

Smith-Schuster is extremely active on social media, he has 1.1 million followers on Twitter.  He is also active in person, when that was possible.  The fourth year receiver from USC has participated in numerous charitable events, held random meet-and-greets and generally seemed to have fun promoting himself and his causes and his sponsors. 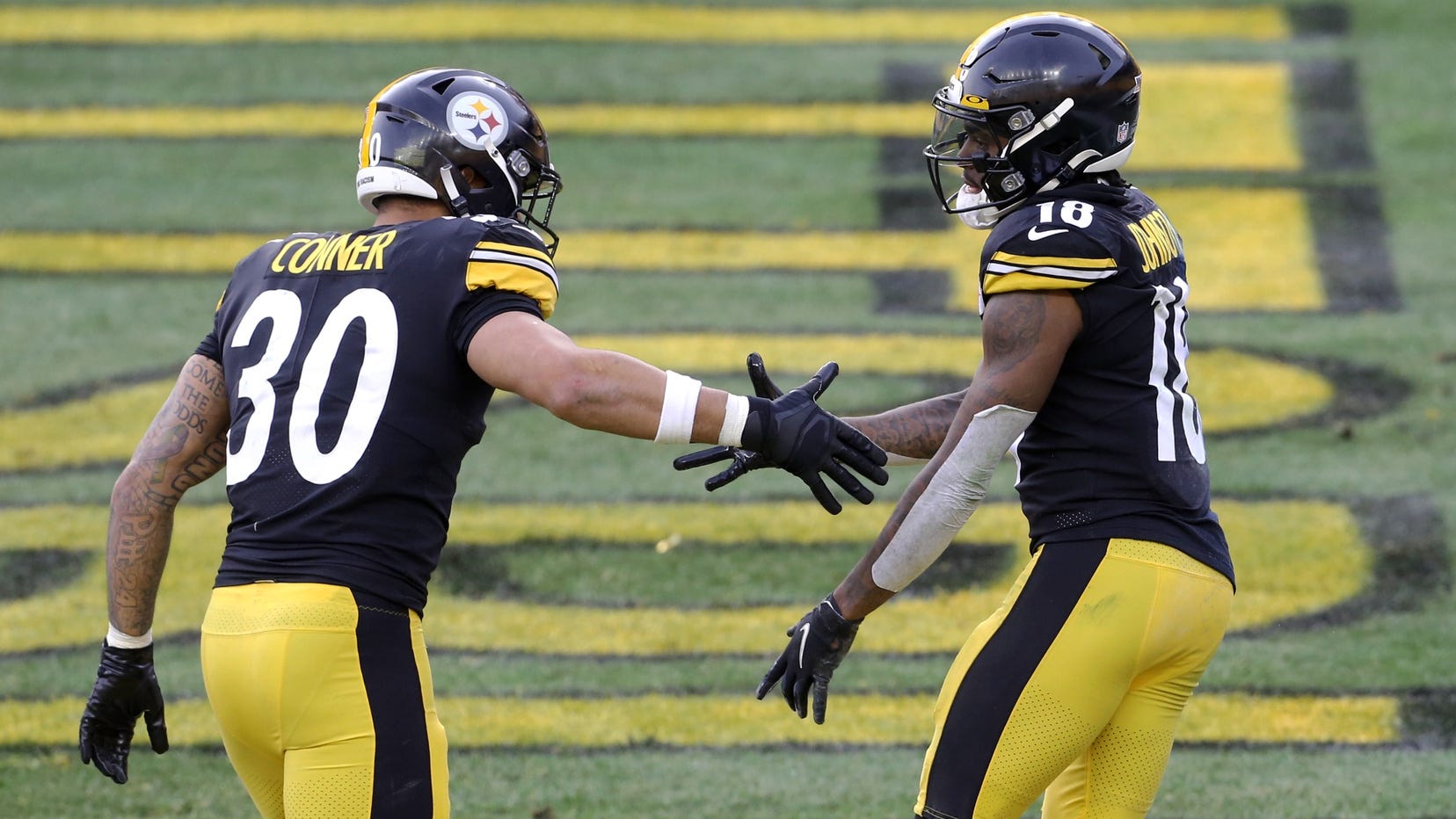 “I don’t know how he does it.  I got a wife and two kids.  My life is not a social media life.  For him to be able to take whatever comes with it every day.  You have to commend how strong he is.”

“We just have our teammates back.”