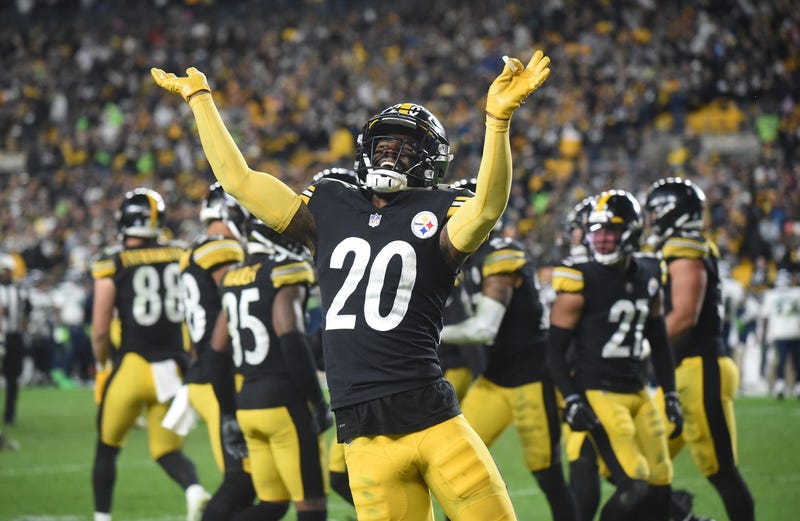 PITTSBURGH (93.7 The Fan) – All-Pro TJ Watt stripped Seattle quarterback Geno Smith on Seattle’s second drive in overtime, recovered by Devin Bush at the Seattle 16. Chris Boswell would end it with a 37-yard field goal and a 23-20 Steelers win.

Seattle moved it on the opening drive of overtime until derailed by a Watt sack.  Steelers went three-and-out, but Watt provided the next opportunity.

“We were in a run stopping play, was involved in the rush,” Watt said.  “I don’t even think I had a good rush.  I was trying to find a path to the quarterback and luckily I was able to.  Chopped at the ball and the ball came out.”

“I don’t think anyone is surprised by his ability to deliver in those moments,” Steelers head coach Mike Tomlin said of Watt.  “Yes, he&#