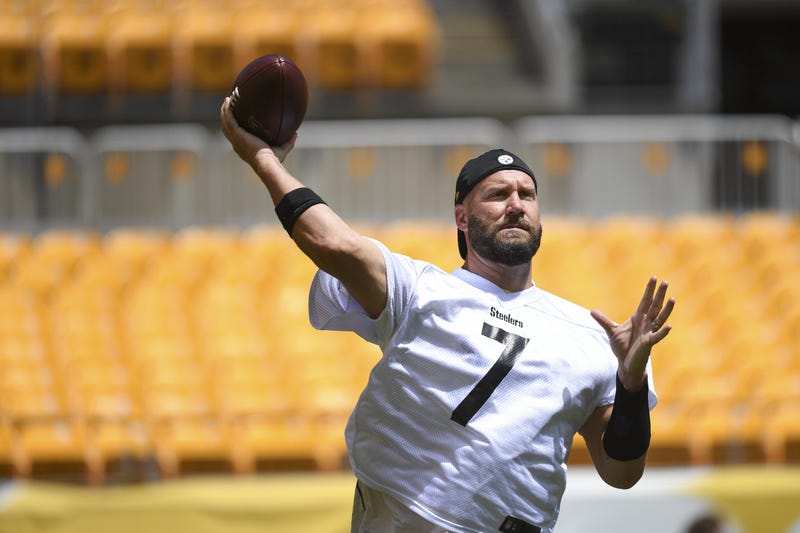 PITTSBURGH (93.7 The Fan) – Steelers general manager Kevin Colbert says they have not had talks with quarterback Ben Roethlisberger about playing beyond this season.

“2021 is all we are worried about with Ben,” Colbert said Tuesday.  “To go back on what he did for us in the spring for taking a restructuring of his contract.  It was done for two purposes-the first, his being able to be here and also allowing us to do some things financially and cap wise that we probably wouldn’t have been able to do without that restructuring.”

The 18-year veteran ended up signing for $14 million with $12.925 million of that as a signing bonus.   That saved the team roughly $15.3 million of salary cap room from his original final year of his contract.

Roethlisberger has kept the door open to play beyond this season, but the only quarterback under contract for 2022 is Mason Rudolph.  Colbert says they will see how this season plays out and then figure out their options.

“Beyond that, none of us know,” Colbert said.  “We will just work with 2021 and see where it goes from there.”

First public practice is Wednesday at Heinz Field, however fans will have to go online on the Steelers website to secure free tickets.