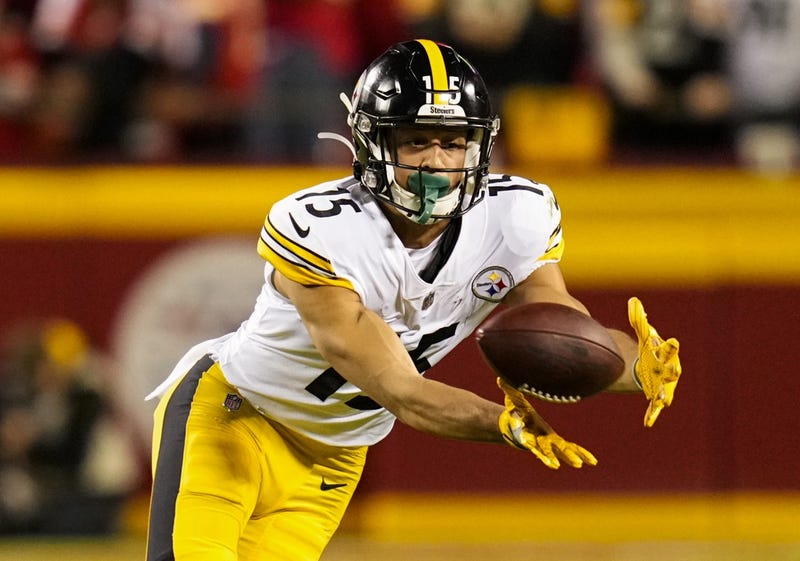 KANSAS CITY (93.7 The Fan) – With news of Najee Harris coming out on Saturday afternoon along with the addition of JuJu Smith-Schuster to the active roster, not surprises with the inactives for Sunday’s playoff game.

Smith-Schuster taking the roster spot of Cody White, who had played 15 games and contributes on special teams. Running back Anthony McFarland remains out and you have to wonder about his future.

Quarterback Dwayne Haskins only dressed for the one game when Ben Roethlisberger had COVID.  He is out for the playoff matchup as the third-string QB.