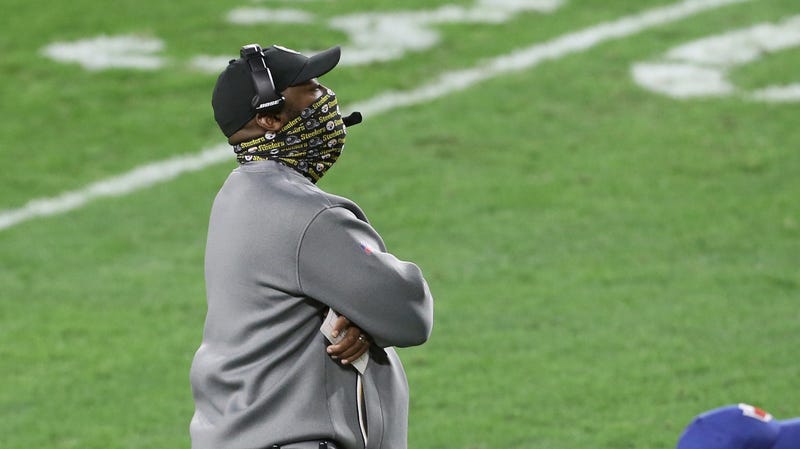 PITTSBURGH (93.7 The Fan) – Steelers linebacker Avery Williamson told ‘The PM Team’ on 93.7 The Fan even head coach Mike Tomlin was mad when they found out on Wednesday that the game against Baltimore was moved to Sunday.

“We were in a practice and one of the guys came over and was upset,” Williamson told The Fan on Wednesday.  “He was like, ‘the game just got moved’ and I was like ‘what’?  I was really shocked when I heard that news.”

Williamson was much calmer than some of his teammates on social media saying ‘that’s the way the dice rolled’ and it’s one of those things you can’t control.  The new Steelers LB told Andrew Fillipponi and Chris Mueller he understands they are protecting the players so they won’t infect themselves and others.

“Everyone was just excited about it, rivalry game with the Ravens,” Williamson said.  “Everybody was amped up.  We’ve been all locked in for the last couple of days.  Then it gets moved to Sunday at 1, not in prime-time.”

The 28 year-old said it’s tough for the players having their original bye-week taken away and they will miss out on a long weekend to get their bodies right.

Williamson said Tomlin is giving the team off on Thursday for Thanksgiving and then its back to work on Friday and Saturday with the game on Sunday.

“He expects us to be ready,” Williamson said of Tomlin’s message to the team.  “Don’t want it to be a distraction, go about our business and go get a W on Sunday.”