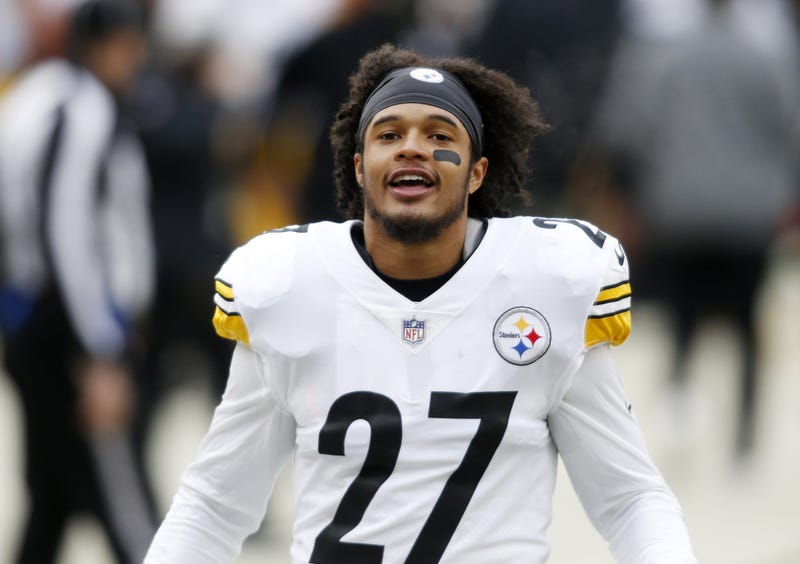 The Steelers have signed linebacker Marcus Allen to a one-year deal.

The 24-year-old Allen, who was drafted out of Penn State as a safety in the 5th round of the 2018 NFL Draft, transitioned over to linebacker in 2020, playing in 14 games and started in two of them.

Allen had 24 tackles, including two for a loss, last season along with six on special teams for a total of 30.

He said during the season he enjoyed the transition to linebacker.

"I am willing to get better at it every day,” said Allen

Allen was released by the Steelers at the end of training camp in 2019 but was added to the practice squad before the beginning of the season before being promoted to the 53-man roster in December of 2019.

Allen is likely more of a depth option, but the signing him could spell the end of Vince Williams’ time in Pittsburgh.