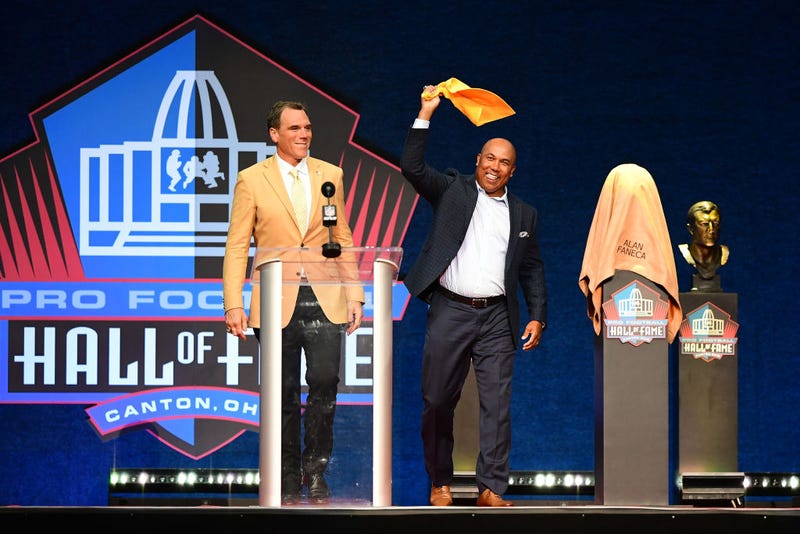 Former Steelers wide receiver Hines Ward is once again a semifinalist for the Pro Football Hall of Fame.

On Tuesday, it was announced that Ward is one of 26 players remaining on the 2022 list for Canton.

It’s the sixth straight year that Ward has made it to the semifinals.

The powerful receiver had 1,000 career catches for 12,083 yards and 85 touchdown. He won two Super Bowls and was the MVP of Super Bowl XL against the Seattle Seahawks.

The list of 26 players will be reduced to 15 finalists and then the Hall of Fame Selection Committee will meet early next year to decide the players that will go into Canton in 2022.

The enshrinement ceremony will be next August.