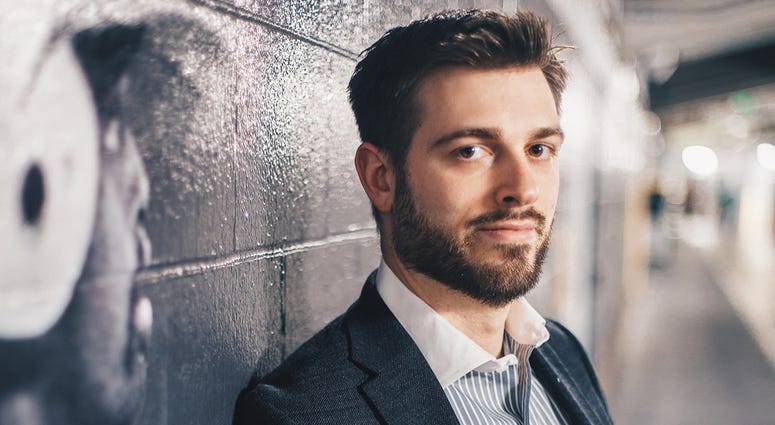 There is a new rivalry brewing in Pittsburgh between two local media personalities.

One is long-time, award-winning KDKA-TV anchor Ken Rice and the other is well, “The Other Guy”, 93.7 The Fan’s own Andrew Fillipponi.

Signing off a broadcast, Rice told everyone to stay tuned for the Nightly Sports Call “with Rich Walsh and Chris Muell…. I’m sorry it’s the other guy.” (Chris Mueller co-hosts the PM Team with Poni weekdays from 2-6).

After being introduced as “The Other Guy” by Walsh, Fillipponi admitted jokingly he’s not a big fan of Ken either.

“I know I always liked Jerry Rice more than I guess that anchor that just led us back as far as my power rankings,” said Fillipponi. “Uncle Ben’s Rice, Jerry Rice, Glenn Rice and then I guess that guy that we just heard.”

In another instance, Rice is signing off yet again but this time mispronounces Fillipponi’s name.

Walsh can’t stop laughing as Fillipponi says, “What time does PTL (Pittsburgh Today Live) start? When’s David Highfield get on the air? That guy went to a real school of fine journalism.” (Highfield and Fillipponi both graduated from Syracuse).

Walsh continues to laugh as Poni says, “yuk it up Richie.”

Needless to say, this feud will most likely continue.