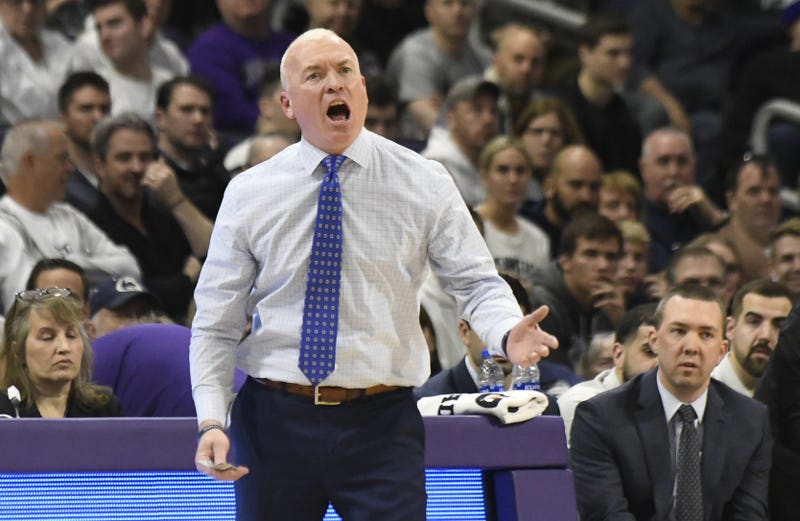 Just over a month before the start of the 2020-21 basketball season and Penn State will be searching for a new coach.

A reason was not initially provided for the resignation, but PennLive.com reports that the situation involves Chambers’ treatment of players during his time in charge.

In July, former Nittany Lions player Rasir Bolton posted to social media that he left the Penn State program after Chambers said Bolton had a “noose” around his neck. Bolton transferred to Iowa State. PennLive.com reports that this comment is one of multiple issues involving Chambers and former players.

In 2019, Chambers was suspended one game for shoving one of his players during a game against Michigan.

Last season the Nittany Lions went 21-10 and tied for fifth place in the Big Ten.