When Fenway Sports Group announced its intention to sell Liverpool F.C., some Red Sox fans—obviously not the ones rooted in reality—naively assumed it was part of a larger plan to free up funds for Xander Bogaerts and Rafael Devers, both of whom are up for massive contracts this offseason. That’s one theory, though Josh Kosman of the New York Post has another, more rational hypothesis, suggesting John Henry is preparing to make a run at the Washington Commanders, who disgraced owner Daniel Snyder is looking to unload, potentially within the next 4-6 months.

Valued by Forbes at $4.45 billion earlier this year, cashing out his controlling stake in Liverpool would provide Henry plenty of ammunition to make a competitive offer, joining a growing list of suitors for the Commanders including Amazon founder Jeff Bezos, rapper and entertainment mogul Jay-Z and Hollywood A-lister Matthew McConaughey. If successful, the Commanders would represent Henry’s most ambitious investment to date, adding to a well-stocked portfolio including majority interests in the Red Sox, New England Sports Network (NESN), the Pittsburgh Penguins and RFK Racing,

Whoever takes over the Commanders will have their work cut out for them, inheriting a toxic organization in desperate need of a new stadium. Snyder’s decision to put the team up for sale was seen as an admission of defeat, mercifully waving the white flag after years of dodging all responsibility for his widespread corruption, fostering an untenable work environment with rampant sexual harassment and bullying.

A master deflector with an all-time stubborn streak and a non-existent moral compass, it was starting to seem like Snyder might never go away, fighting fire with fire by employing blackmail and intimidation tactics to silence his accusers. The tide finally began to turn when Snyder was summoned by congress, testifying before the House Oversight Committee this summer. Only after losing support within the NFL ownership ranks (a cause taken up by Jim Irsay) did Snyder consider folding his hand, taking the first steps toward selling a team that’s been his prized possession since 1999.

Henry’s success with Boston and Liverpool would make him an ideal candidate to replace Snyder in D.C., though he certainly won’t win a bidding war with Bezos, whose net worth dwarfs Henry’s at over $120 billion. The most recent team to come under new ownership was the Broncos, who the Bowlen family sold to Walmart heir Rob Walton for a record $4.65 billion in June. 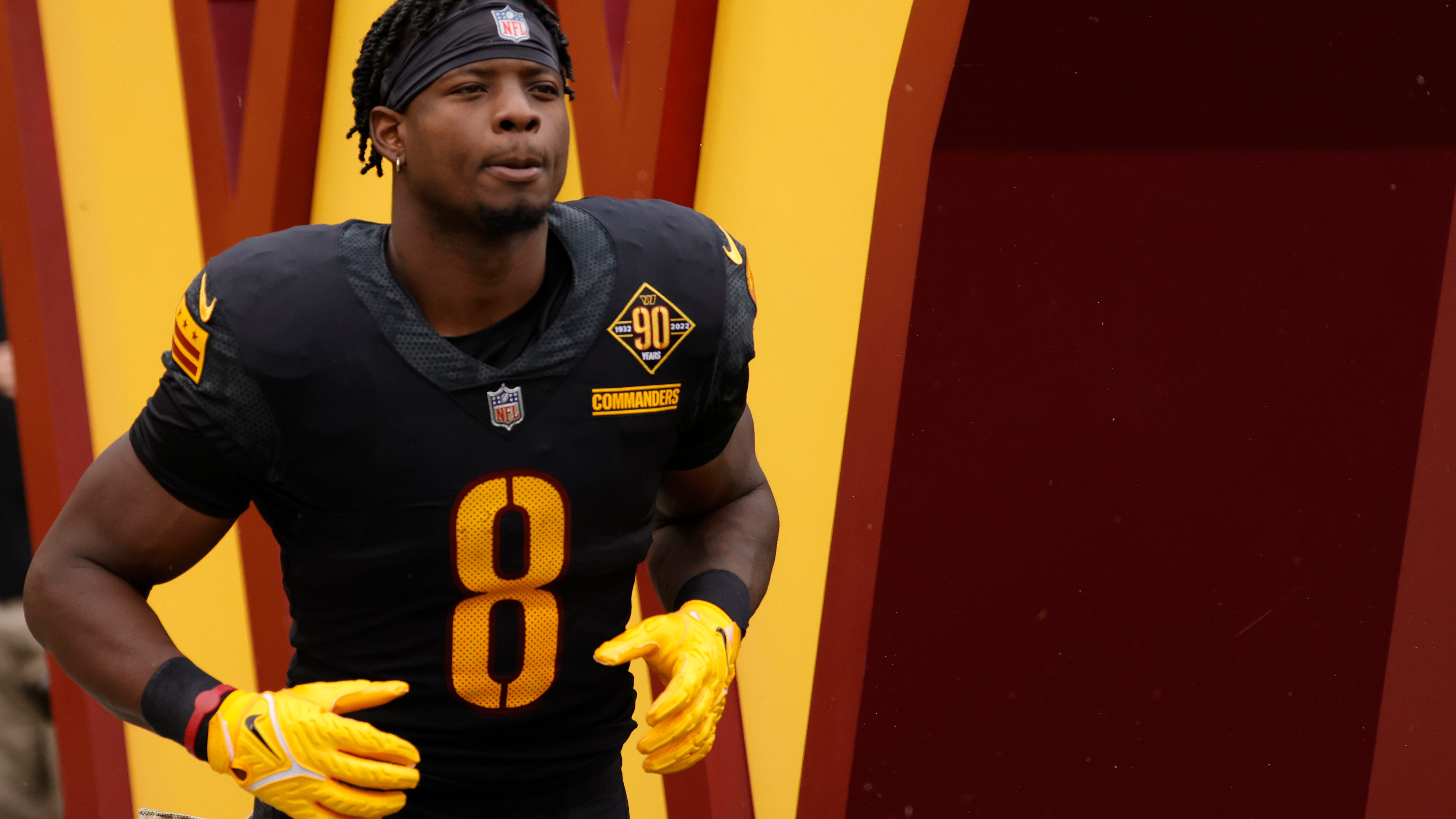 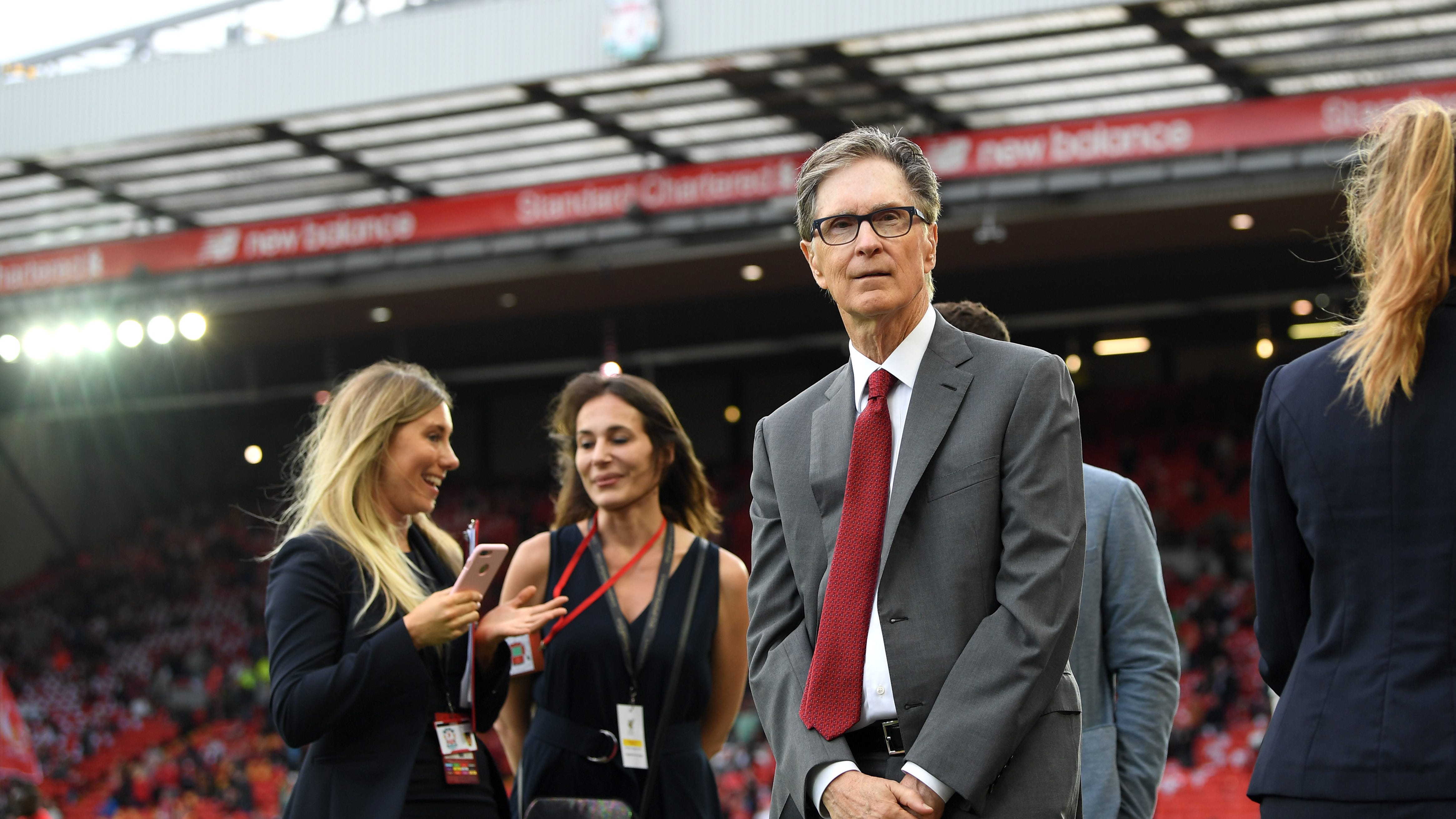