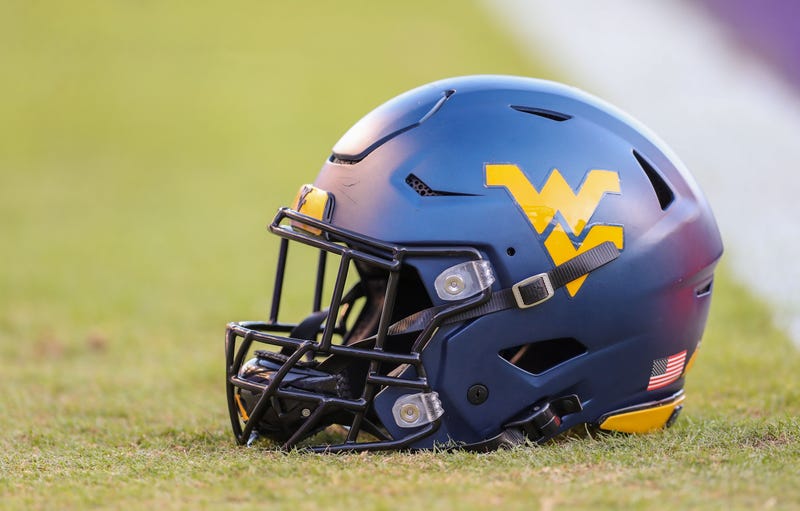 Gallagher announced that he is committing to West Virginia University as part of the 2023 recruiting class.

Nationally, Gallagher is ranked just outside of the top 100 recruits at 101, the 13th highest wide receiver in the nation, and second in the state.

Gallagher said that he feels West Virginia is the best fit for him and is already close with Coach Dontae Wright.

Made my decision for the next 4 years ✍🏽 pic.twitter.com/p8lGRNGMet

West Virginia was chosen over other schools like Notre Dame, Pitt, Penn State, and Virginia Tech.

Gallagher is a standout two-sport athlete stands at 5-foot-10 and weighs in at 160 pounds.