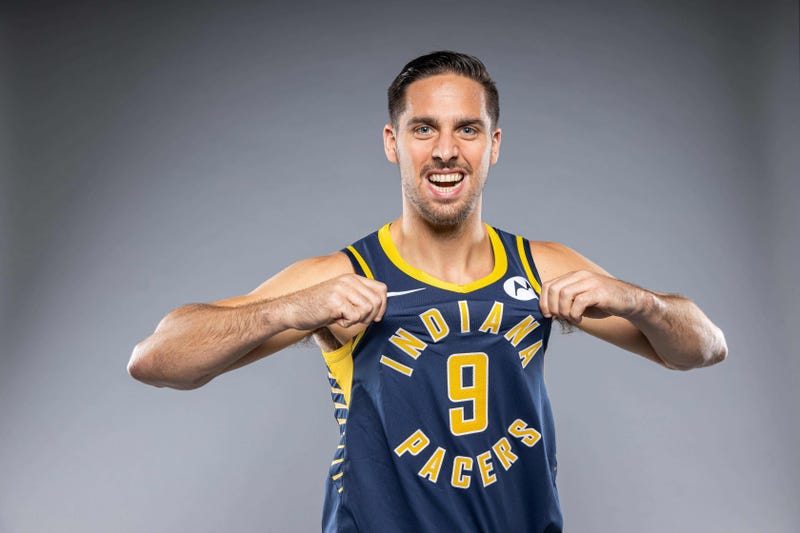 PITTSBURGH (93.7 The Fan) – Coming out of Chartiers Valley high school a 5’10”, 165-pound guard an ESPN basketball recruiting analyst said of TJ McConnell, ‘anyone who watches this young man play basketball, can easily see he is a special talent’.

Apparently not a lot of big-time coaches believed that or thought he was too small.  McConnell signed at Duquesne.

People, notably Blackhawk grad Sean Miller, the head coach at Arizona, started taking notice.  By his junior year, McConnell played over 30 minutes a game with the Wildcats and twice named to the Pac-12 All-Defensive team.

McConnell went undrafted, but played in the NBA Summer League.  He signed with the 76ers and played so well in the preseason.  He earned a spot on the opening night roster his rookie season.

Fast-forward on this journey to today as according to his agent the 29-year-old, now 6’1”guard signed back with the Indiana Pacers for four-years, $35.2 million dollars.

Granted finances have changed, but this small-sized, big basketball IQ under six-foot guard will be the highest paid basketball player ever from Western Pennsylvania.