A Boston sports insider with a history of bombshell scoops regarding NFL legend Tom Brady has dropped another one.

Veteran broadcaster and reporter Dale E. Arnold tweeted on Thursday that he "would not be surprised" if Brady played somewhere other than Tampa next season, hinting instead at a possible arrival with the Miami Dolphins -- "try a little further south."

Would not be surprised if @TomBrady didn’t play for @Buccaneers next season. Try a little further South.

Arnold later told WEEI's Merloni & Fauria that the parties were "working on it."

.@DaleEArnold tweeted this afternoon he "wouldn't be surprised" if Tom Brady goes to the Miami Dolphins this season

Remember: Dale was the first to report Brady to Tampa was a done deal pic.twitter.com/NN46dssrI2

In his lawsuit, Flores alleges that he left a surprise 2020 meeting with Brady and Dolphins owner Stephen Ross on Ross' yacht -- an apparent first attempt at bringing Brady to Miami -- so as to avoid potential tampering charges.

Speculating further on the idea of Brady landing in Miami, Arnold sent a followup tweet about one of Brady's favorite targets.

"And notice that Rob Gronkowski hasn't re-signed with the Buccaneers yet?" he asked.

And notice that @RobGronkowski hasn’t re-signed with @Buccaneers yet? 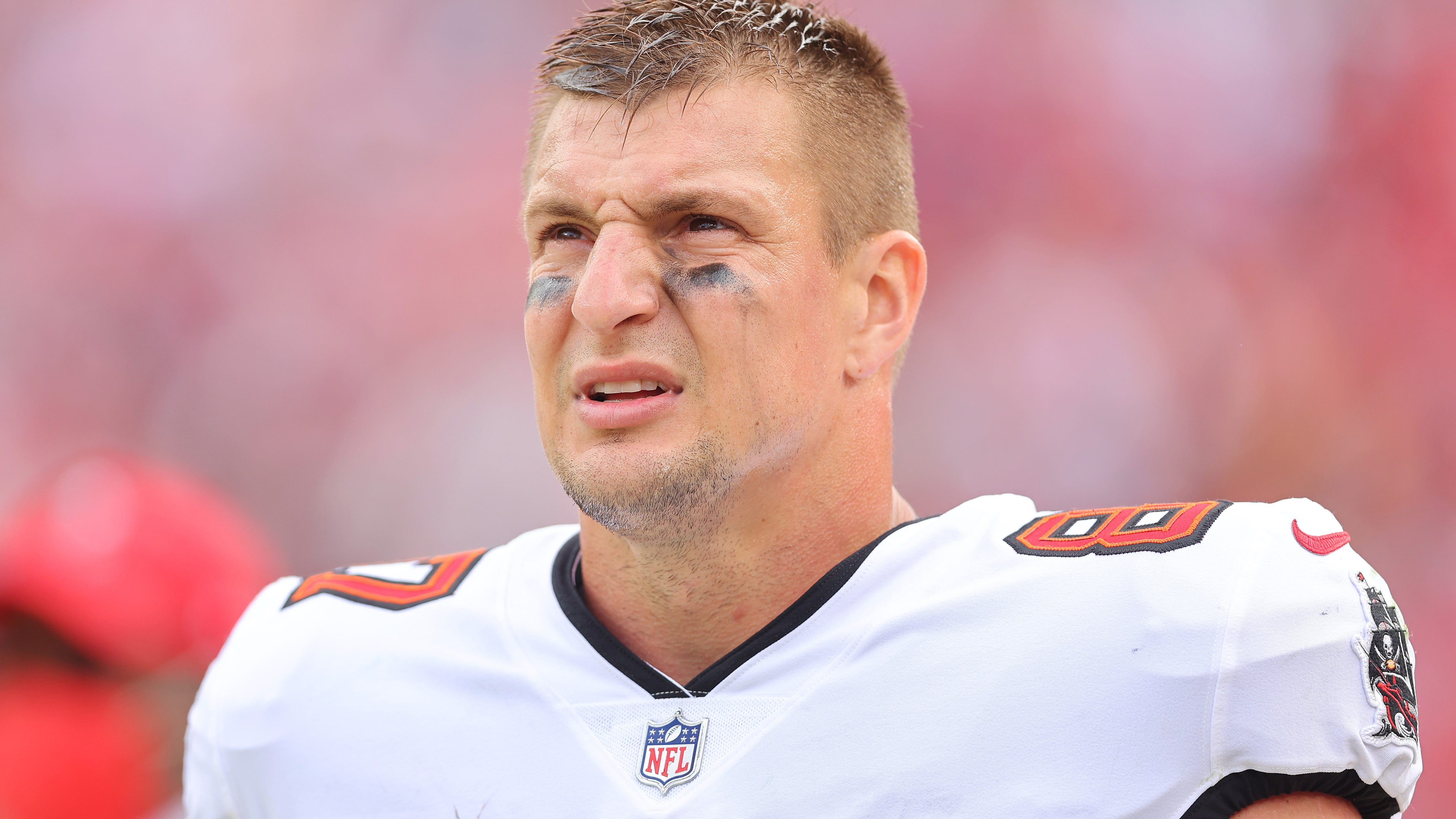 Arnold, now calling Boston Bruins games after a long career with WEEI, was the first to report that Brady's signing with the Buccaneers two years ago was official, according to Merloni & Fauria.

Brady, who turns 45 in August, retired earlier this offseason but reversed course only about a month later. In his return announcement, he said he was coming back for a 23rd season "in Tampa."