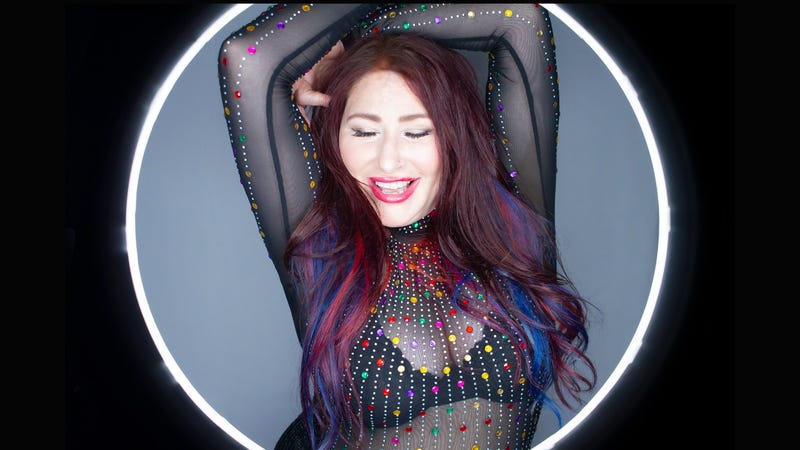 She was a late-80s pop icon, and she never really went away. In 1987, you couldn't turn on a radio without hearing Tiffany's dancey version of "I Think We're Alone Now," a remake of a 60s throwback by Tommy James & The Shondells.

Tiffany is coming to Clearwater Casino Resort this Saturday along with another 80s pop star, Sheena Easton. Here's all the details.

I had a chance to catch up with Tiffany by phone the other day while she was making her way from Texas to Western Washington. I got ahold of her while she was taking a detour through Arizona to see the sights before jumping in the van and getting back on the road.

She talked about a magical recording studio she'd just visited in Texas, she told me about the day she recorded "I Think We're Alone Now" (after school,) she filled me in on her cooking club (Let's Food With Tiffany,) and we talked about the pluses and minuses of natural red hair.

As you can tell, she's a go-getter.

Here are all the details of the Sheena Easton/Tiffany show on Saturday 10/23 at Clearwater Creek Casino, and . . .

Here's the link for tickets.

See you there, and enjoy the show!