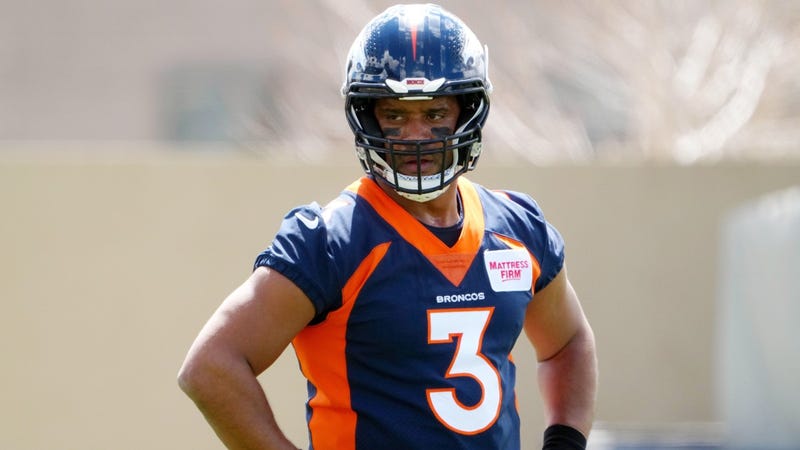 Now there's an answer to the big question Seahawks fans have been asking: When will Russell Wilson and the Denver Broncos play the Seahawks, and will it happen in Seattle?

And the answer is Monday, September 12, and yes.

That's right -- Russell Wilson's return to Lumen Field will have a national audience on Monday Night Football September 12 on ESPN/ABC. It'll be the opening game of the Seahawks regular season, at home.

The other big reunion with a former Seahawk this season won't be until December 4 when the Hawks go to Los Angeles to play the Rams, featuring linebacker Bobby Wagner. Bobby's return to Lumen Field won't be until after the first of the year when the Seahawks wrap up their regular season with a home game against the Rams.

I know we have an entire summer before we should even be thinking about football, and I don't want to rush the arrival of autumn, but this is definitely something to look forward to when summer's over and we start cocooning indoors again.