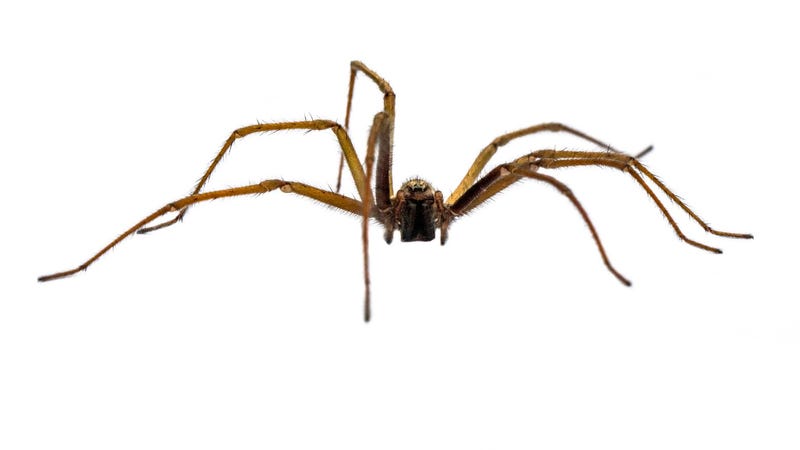 Labor Day has come and gone, summer is ending, fall is beginning, and here come the spiders.

This is the time of year when you're most likely to see a couple of different eight-legged explorers tiptoeing across your floor: The common giant house spider (pictured above) and the European orb weaver, creator of elaborate webs around your house: 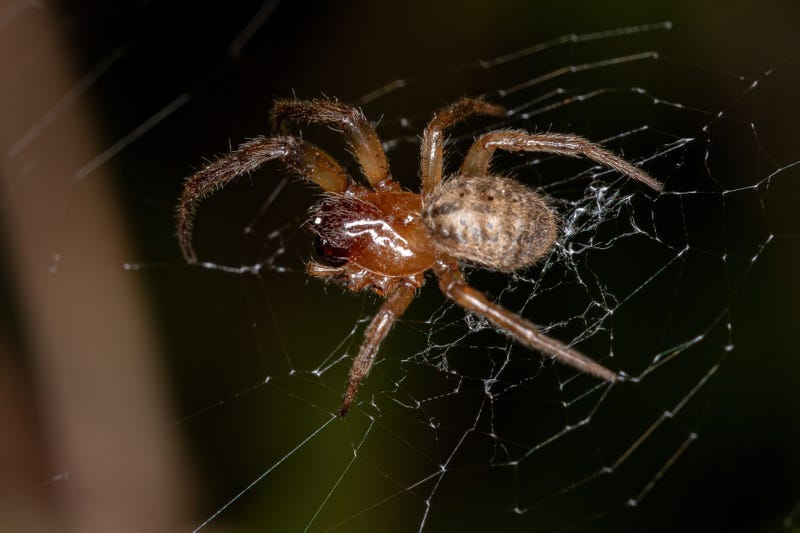 I always thought these guys were coming inside because they were chilly, but then I read Early fall is 'spider season' in Seattle but don't be afraid, experts say at SeattlePI.com, and as it turns out, the main reason you see them more often in the early fall is that it's mating season. (I guess they just want to lock down a relationship before the holidays. It's a drag going to Christmas parties all alone.)

The big takeaway from the P-I story is that those two kinds of spiders -- again, the most common ones you'll encounter around Puget Sound -- are completely harmless to humans.

As they go on their ever-more-urgent search for love, they get a little bolder about showing themselves around us, but we're the last thing on their minds. I did find it interesting that the male orb weaver is the one working hard at making a love connection, but bad news, dude -- after mating, "the larger female orb spider will usually kill and eat the male." Yikes. Didn't see that in her Bumble profile.

I also want to share a helpful post on Seattle Patch from a few years ago: 7 Myths About 'Spider Season' in Puget Sound. This story echoes what the P-I said: Giant house spiders are good, and harmless.

As for the few spiders that are actually dangerous, they say the dreaded brown recluse spider is "all hype." They're never seen west of Nebraska. (Their loss.) And the equally feared black widow does show up around here once in awhile, but you're more likely to run into them in California or the southwest, and in any case, "like every other spider, they don't go looking to bite humans." 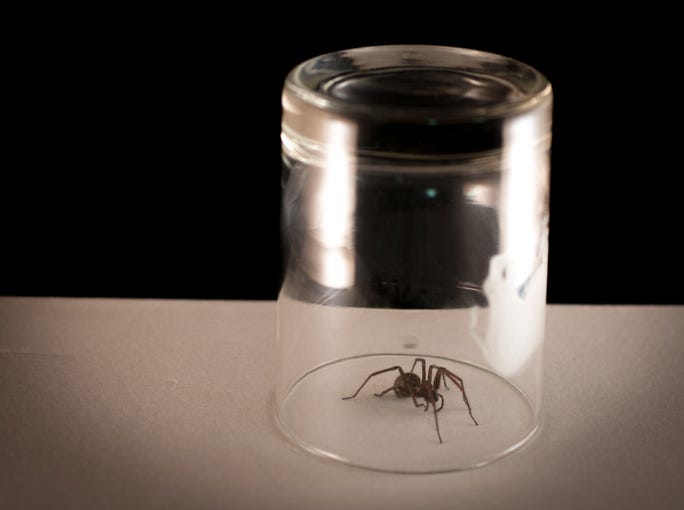 And, if you're like me and you try to humanely remove a spider (that's been discovered by a family member who's screaming "KILL IT!!!!!") by capturing it under a glass, sliding a piece of paper underneath, and freeing it outdoors, bad news: Item Number 4 on the Patch list says "Indoor spiders will die if you put them outdoors." So much for trying to do the right thing.

Both articles say a better alternative is to airlift your 8-legged refugee to your garage or attic. "There," says the P-I, "out of your sight, the giant house spiders can continue to eat pesky bugs such as flies, mosquitoes and moths in peace, doing your home an invaluable service." See? They just want to help.

I know a lot of people just have a visceral fear of spiders, but right now there are a lot scarier things to fear in the world we live in, so whaddaya say? Let's give spiders the benefit of the doubt this fall.

Here are those links again:
Early fall is 'spider season' in Seattle but don't be afraid, experts say