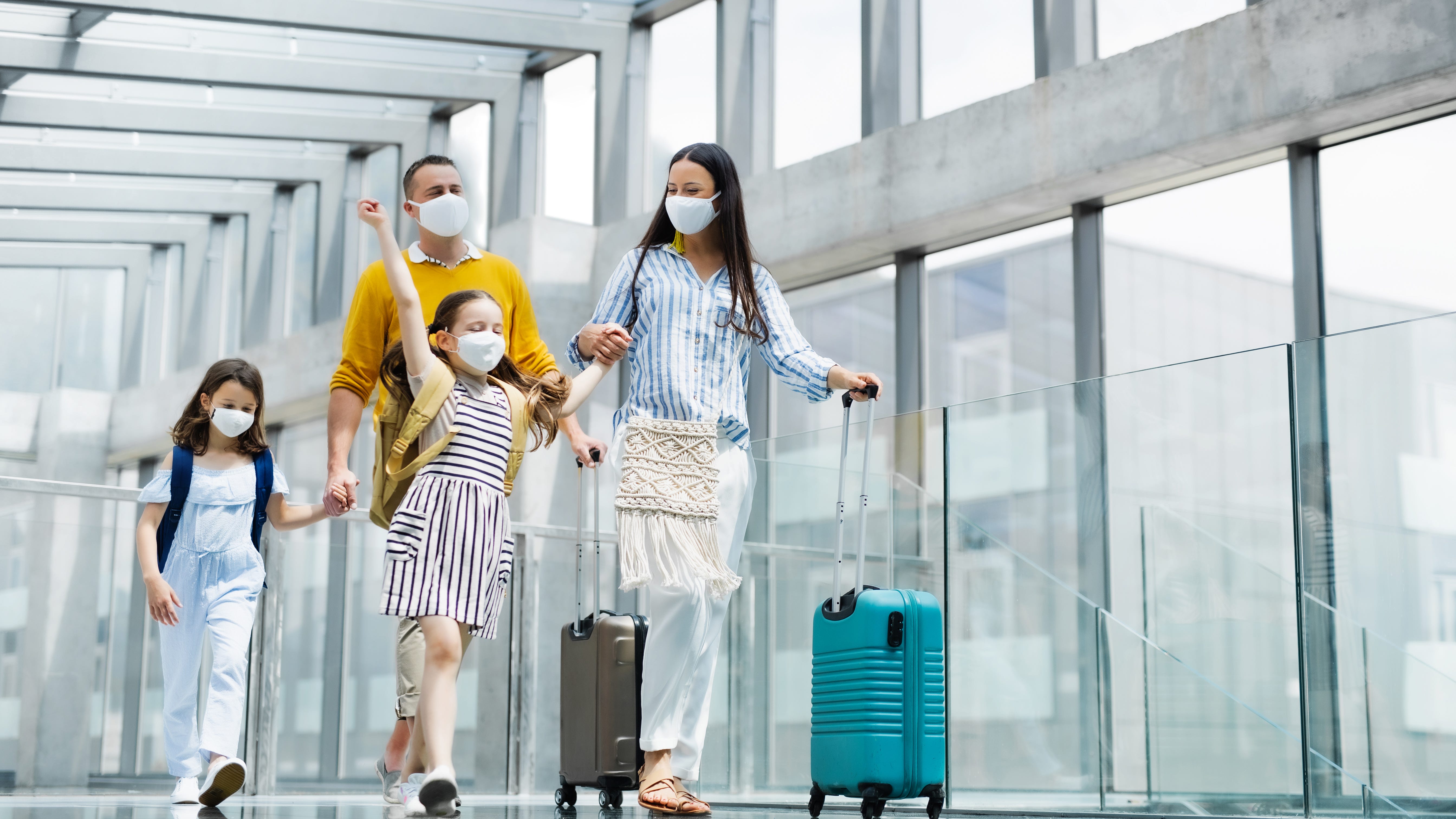 “Boom’s vision for the future of commercial aviation, combined with the industry’s most robust route network in the world, will give business and leisure travelers access to a stellar flight experience,” Scott Kirby, United Airlines Ceo, said in a press release. “Our mission has always been about connecting people and now working with Boom, we’ll be able to do that on an even greater scale.”

The airline is expected to receive their ‘Overture’ aircrafts in 2025 when they are rolled out with passenger flights going Mach 1.7 in 2029.