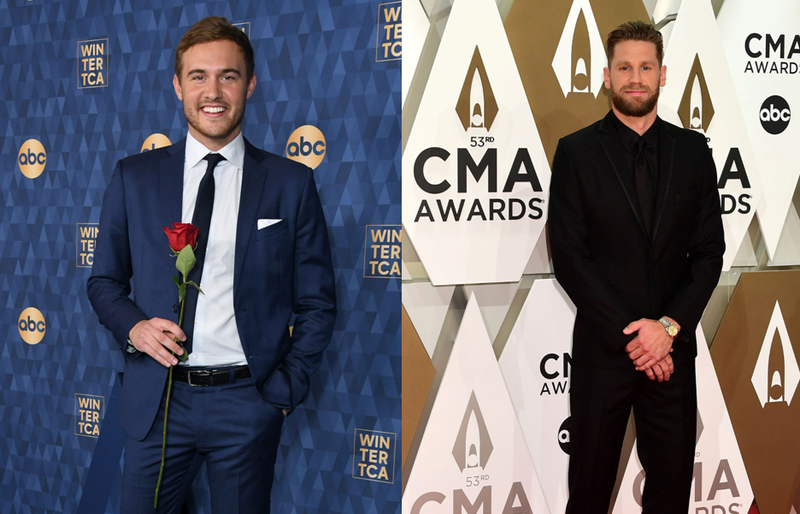 As the dramatic season continues on “The Bachelor,” Peter Weber is definitely reaching new heights this season.

In a new teaser following Monday night’s drama filled episode, Weber will select a woman for a one on one date. Both will see a musical guest and it just happens to be someone she dated!

It’s Chase Rice, who is no stranger to reality television as he was on Season 21 of Survivor, reported CBS.

Weber chooses Victoria Fuller for the date, when she reveals to him that she dated the country star.

“I have a surprise for Victoria. We have our own private Chase Rice concert,” Weber explains in the promo.

While most contestants would look very excited, Victoria appears nervous while biting her nails as she walks into the private concert.

Fuller revealed to Weber, “Chase and I dated.”

While slow dancing with Weber as Rice sings, she turns her head quickly. In the promo, footage shows Rice smiling on stage.

“Wait, what?” Weber asks as Fuller walks away and tearfully says, “I can’t do this.”

“The Bachelor” airs Mondays on ABC.

Chase Rice "Eyes on You"