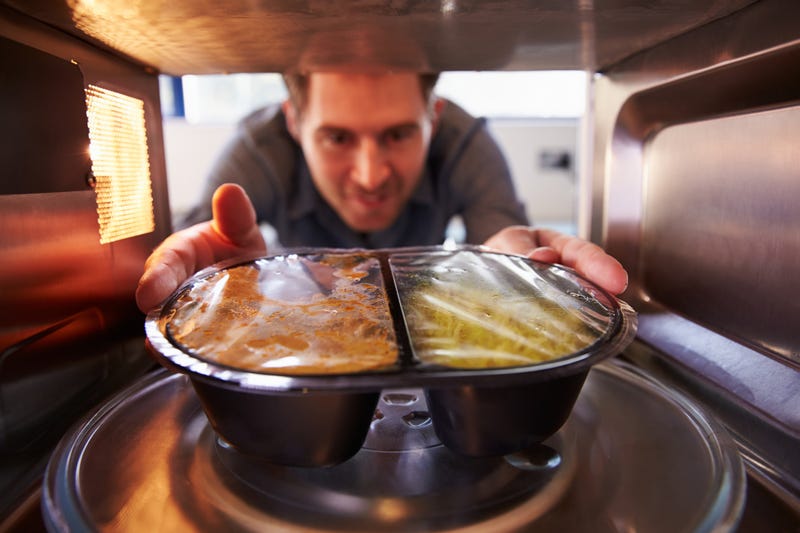 The Microwave is good and evil all at the time time. Yes we can get a meal in two minutes, but that meal isn't always cooked correctly. Sometimes it's scalding hot on the outside, but still frozen on the inside. But when you put it back on there to finish cooking, it ruins the part that was hot to begin with.

We'll did you know that it could be because you are using your microwave incorrectly? If you're like most of us, you put your food in the center of the rotating plate. If you do, you're wrong. That plate isn't rotating so we can get a "Price is Right" view of our food. That plate is rotating to cook the food evenly, and if you're putting your food in the center, that isn't happening.

You should be putting your food at the edge of the spinning plate. Food scientist Makenzie Bryson Jackson, MS, says there is a scientific reason why heating food on the edge of the plate is better than in the middle. First let's explain how a microwave works. She says "A microwave works by bombarding what's within it with electromagnetic radiation. The waves excite water molecules and create heat," but the thing about Microwaving is ,  there's a phenomenon called "runaway heating," which leads to uneven cooking. 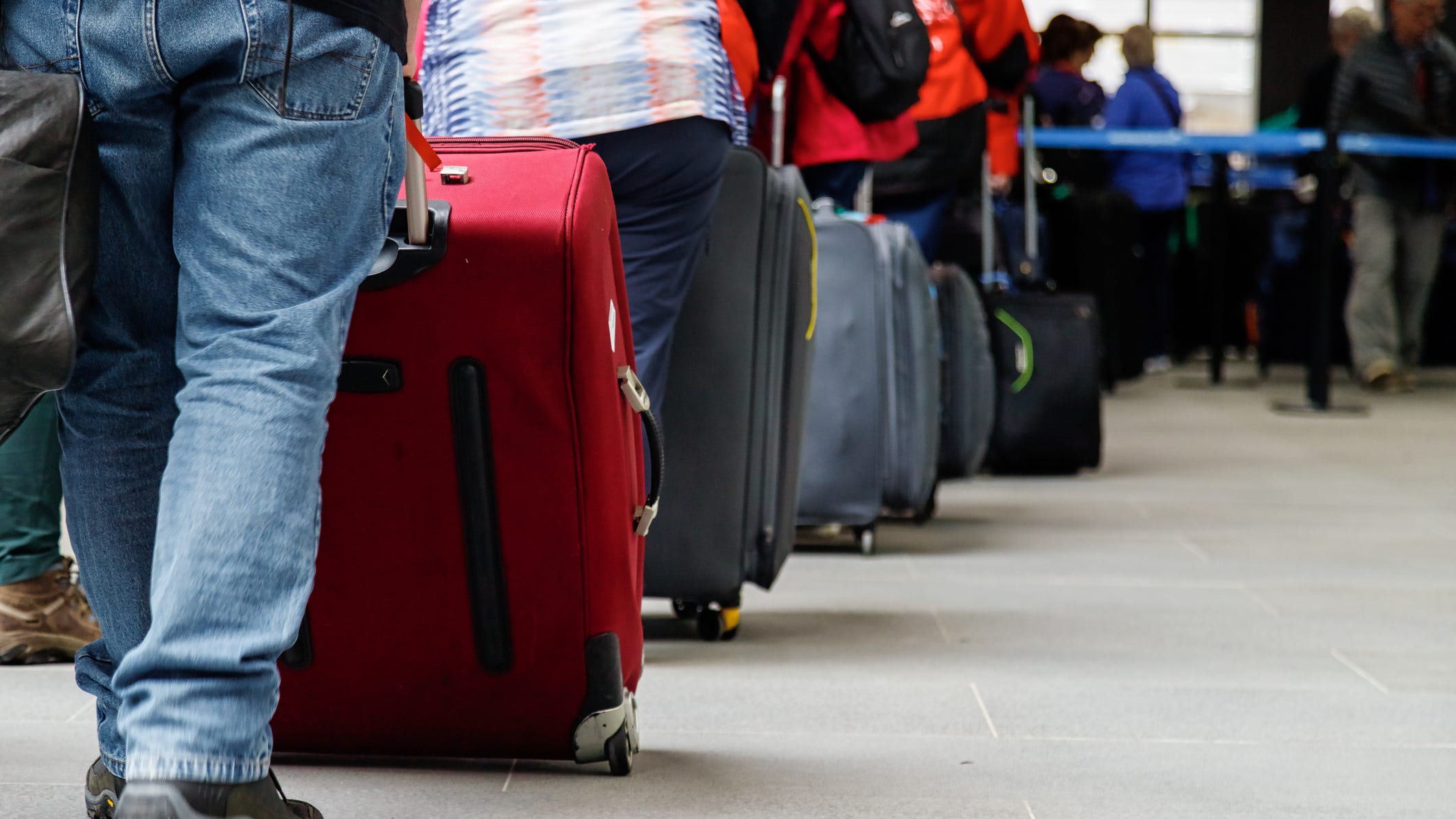 Never Use This TikTok Travel "Hack"

The Way to counteract this is to place your food on the edge of the plate to help ensure it is heated as evenly as possible. Jackson says that the improvement wont be overly dramatic but she says it will help a little. She also says something else to help heat your food evenly is to stir your food partway through the cooking process. (don't most the of cooking instructions tell you to do that anyway?)

In fact there is even a TikTok video that has gone viral that explains helps explain it. After all, if it's on TikTok, it must be true RIGHT?