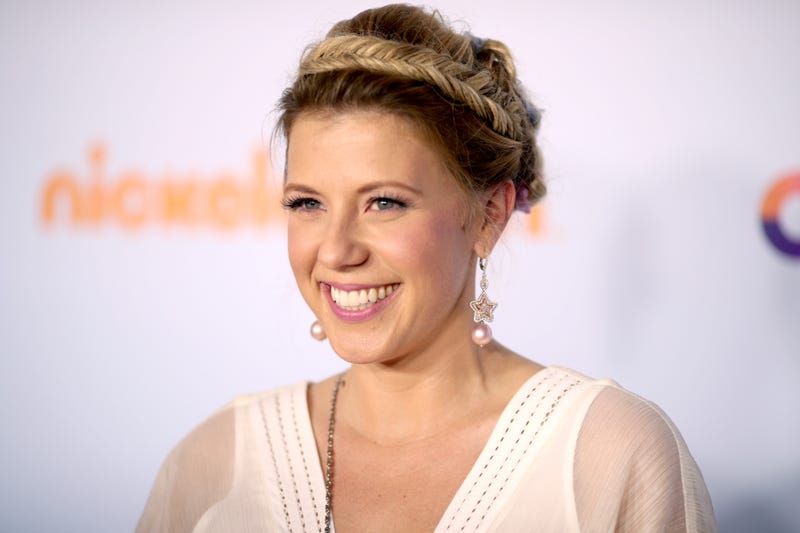 Jodie’s looking to get the gang back together.

Chatting with E! News the “Fuller House” star has an idea for a “Golden Girls” inspired spin-off of the popular Netflix “Full House” reboot “Fuller House.” The actress plays Stephanie Tanner in the beloved franchise.

“I still think a ‘Golden Girls’ version of ‘Fuller House’ could happen,” Sweetin said. “I could see myself in a muumuu on a lanai in Miami. I feel that already. I already try and channel Bea Arthur as much as I can.”

Sweetin, currently appearing in the Hallmark holiday movie “Merry Swissmas,” feels the spin-off could happen because no one knew “Fullest House” was going to happen.

“Who knows what can happen, I’m not opposed to it. If you would have asked us 20 some years ago if we would do a reboot of ‘Full House’ we would have been like, ‘No, probably not.’ So give it another 20 years, we’ll see what happens.’”

“Fuller House” ran from February 2016 to June 2020, being canceled after five seasons. Sweetin reprised her role as Stephanie Tanner, the middle child from the original “Full House.” Most of the original cast returned. Jodie Sweetin reveals the bond between Bob Saget and cast of 'Full House': 'It was just a family'

Along with “Merry Swismass,” Sweetin will keep the Christmas cheer flowing by starring in “A Cozy Christmas Inn” this year.