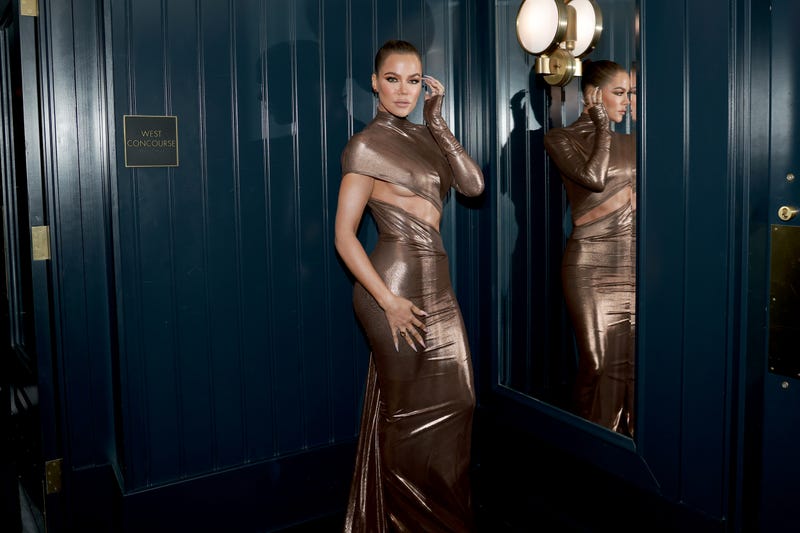 Khloé had a fashion faux pas!

At the People’s Choice Awards this week Kardashian had some outfit struggles but powered through.

“You guys, we just won People’s Choice and I’m so grateful, but, OK, my outfit broke!” She said after taking home the award for “Reality Star of 2022,” according to PEOPLE.

The zipper was at fault.

“My outfit – the whole zipper popped open,” the reality star said via Instagram Story. “I am sewn into my outfit. I had to pee. So we had to cut the stitching out and sew me back in.” 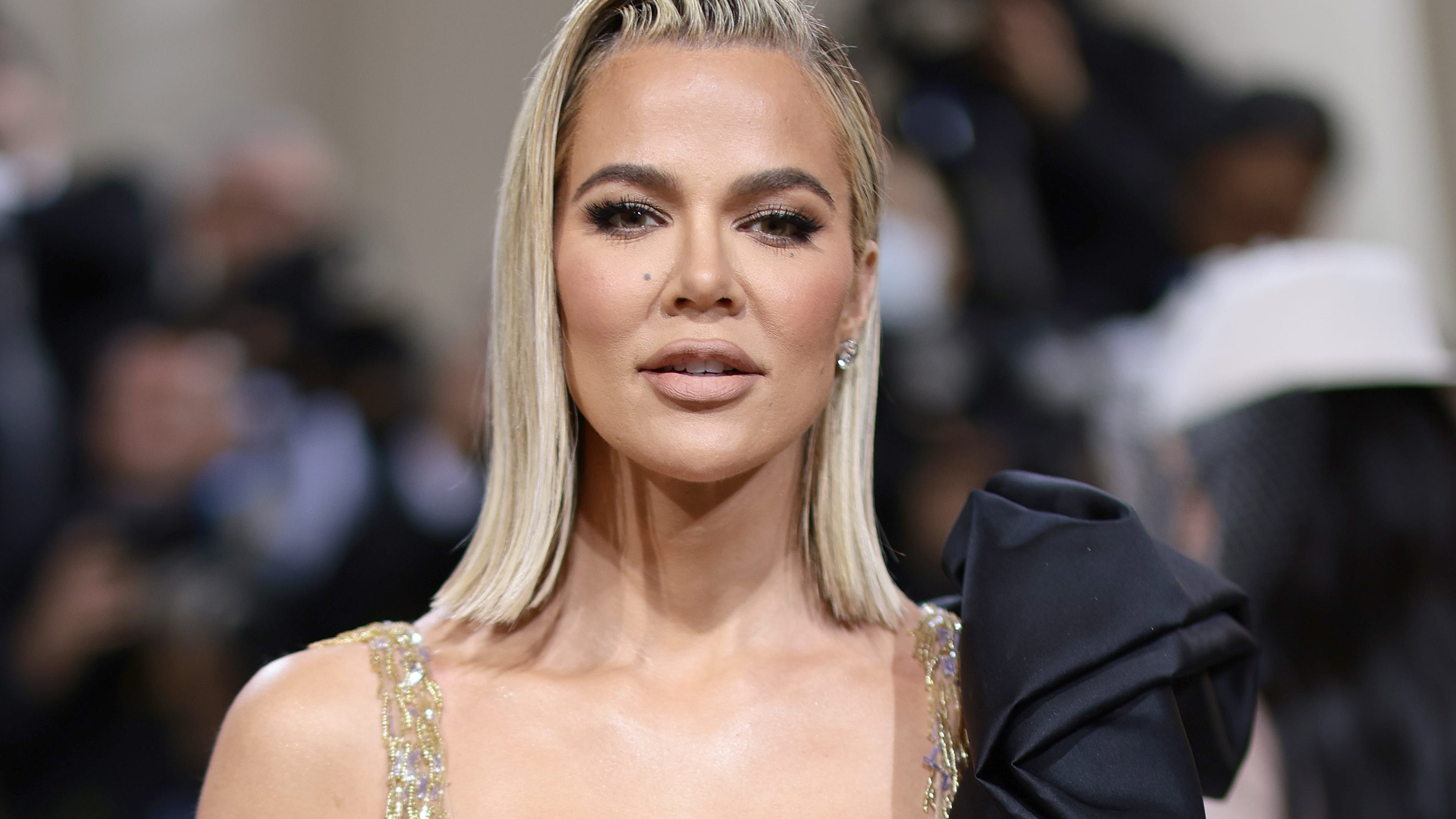 Outfit issues aside, she was rightfully stoked.

“I’m so f*****g happy that I won People’s Choice for the fifth year in a row and that ‘The Kardashians’ won as well!” The Hulu series took home “Reality Show of 2022.”

Kardashian’s mother, Kris Jenner, appeared onstage solo to accept the award saying Khloé was dealing with some hair issues, before her daughter eventually joined her.

“I’m sorry I’m out of breath,” Khloé told the audience. “I was trying to fix my hair, oh my god, a girl’s gotta fix her hair!” 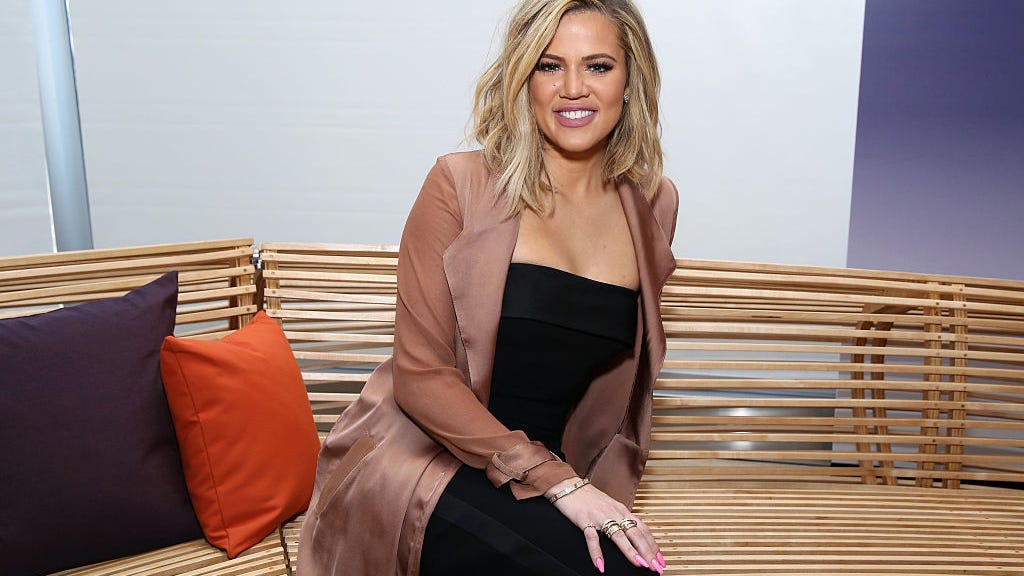 “The Kardashians” just aired a season finale and can be streamed now via Hulu.