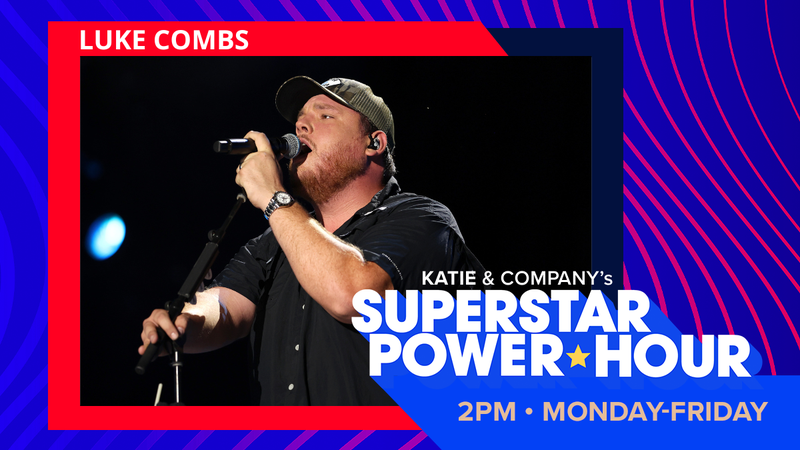 With the release of his next album around the corner, a new tour in the fall and a baby due soon, it’s busy times for Luke Combs!

The upcoming album, Growin’ Up, is a direct reflection of all the things going on, the growing up he’s done, and what he's about to do as a new father. The project arrives June 24.

One part of his forthcoming album is freshly released track, “The Kind Of Love We Make.” Written alongside brothers, Dan and Reid Isbell as well as his guitar tech, Jamie Davis, Luke says the song practically wrote itself.

“He [Davis] had this idea that he brought to me and I thought it was such a killer melody and ended up kinda being one of those songs that really wrote itself,” Luke told Audacy. “Now, me and Dan and Reid are all having kids within a month of each other so maybe this song had something to do with that. I don’t know,” he laughed.

Luke looks forward to sharing songs from the project while on his Middle of Somewhere Tour, kicking off this fall. The trek will start with back to back shows in Bangor, ME on September 2 and 3 and continue through several cities including Green Bay, Louisville, Charleston, Oklahoma City and more playing two nights in each.

Hear more about everything Luke has going on by tuning in every weekday from 2PM - 3PM on your favorite Audacy Country station as Katie & Company brings you the Superstar Power Hour featuring Luke Combs.