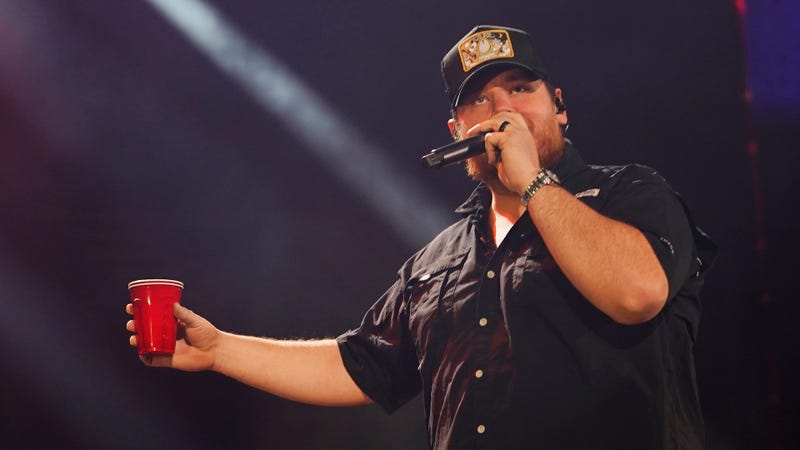 Luke Combs has revealed the full track list for his forthcoming album, Growin’ Up, and fans are extra excited to see a duet with fellow Country artist, Miranda Lambert, is included in what’s to come.

Combs took to social media to share the highly-anticipated deets about the new project, which is set to release June 24. The project will feature 12 tracks, including previously released, “Doin’ This,” which went #1 this week and “Tomorrow Me.”

Track four, “The Kind Of Love We Make,” will also be released prior to the album release date. Luke noted in his post the song will be available beginning June 17 — just days before the full project releases. 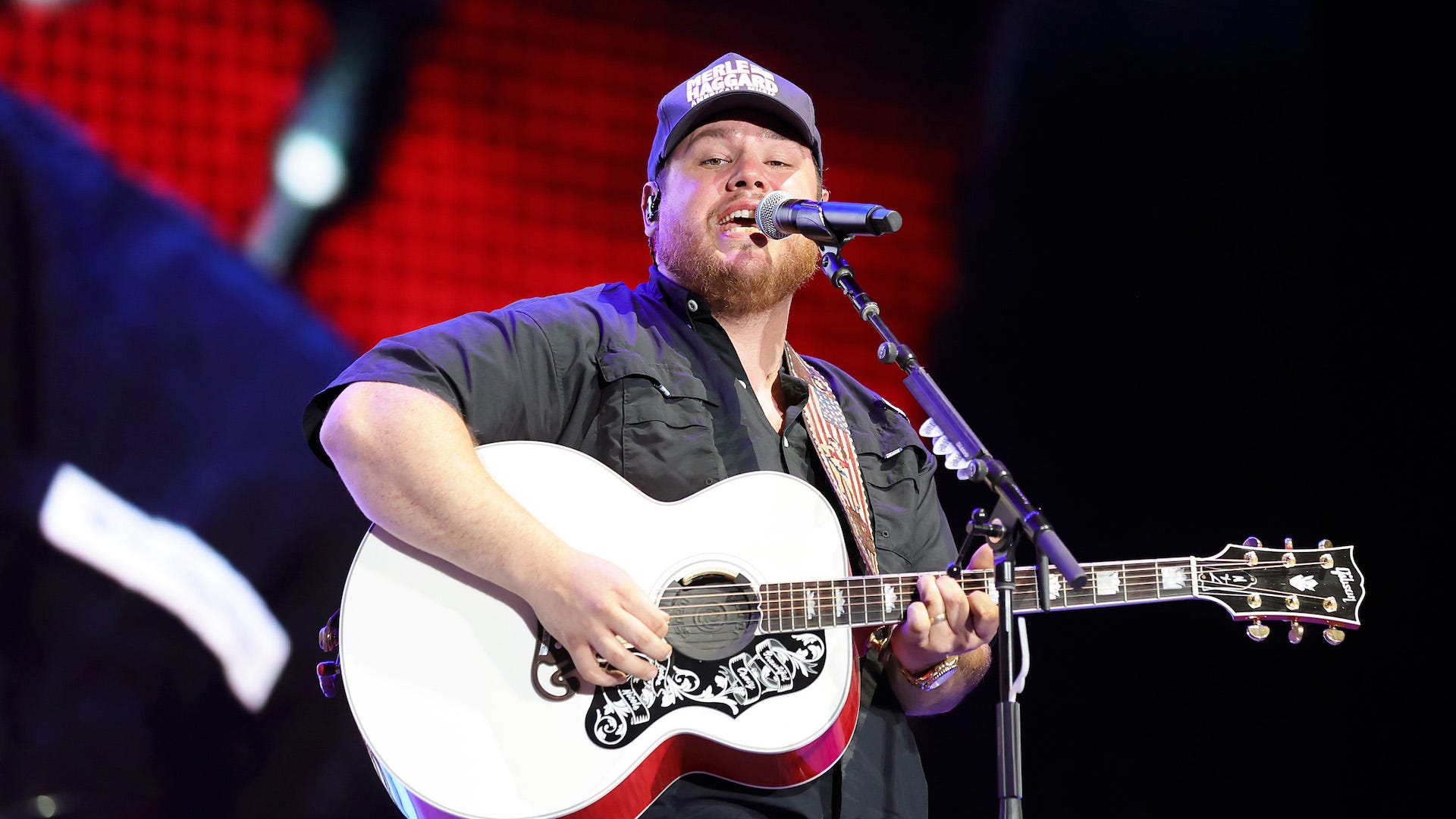 “Very excited to share two things with y’all,” Luke captioned the photo of the track list. “1) the full track list for my new album Growin’ Up, and 2) that ‘The Kind of Love We Make’ will release one month from today on June 17!”

“I got married over COVID and now we’re having the baby, so it’s like all these new added responsibilities and thoughts and things,” he continued. “I felt like that title spoke to where I’m at right now. I’ve always wanted to grow up with my fanbase so I felt like it was important for me to name it that.”

Growin’ Up, in its entirety, will be available everywhere June 24.