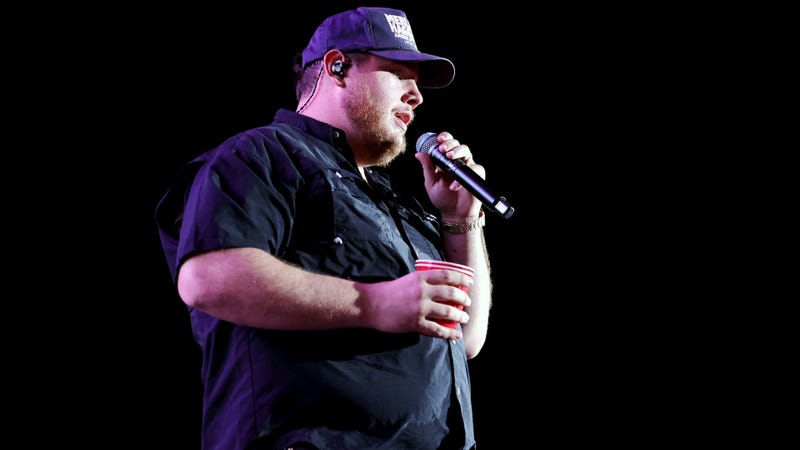 Luke Combs is going through a major transitional phase in his life and he’s not shy about being open and sharing what it’s like.

Combs joined Audacy’s David and Kelli backstage at Stagecoach before his headlining set. Combs was the final performer of the weekend, an occasion that’s met with equal parts anticipation and knowledge that all the staff and crew want to get the heck out of there. “I don’t know if it’s pressure,” Combs said of his feelings ahead of his set. “It’s going to be good though and it’s cool though that you’re the last deal.”

He was impressed with how the Empire Polo Club in Indio, CA has become its own little community “for like the [past] three weeks really.” Prior to Stagecoach, Coachella took place over two weekends. “They built this whole like, town in here for three weeks. Everyone’s like, ‘god get this guy out of here!’” he said with a laugh.

To say Combs has a busy summer lined up is an incredible understatement. With both a baby and a new album on the way, Luke was asked which was more stressful. “The baby for sure,” he quickly said. “I’m excited, but it’s also like [I’ve] kind of never done it before so you know… See how it goes I guess.”

“I got married over COVID and now we’re having the baby, so it’s like all these new added responsibilities and thoughts and things,” he continued. “I felt like that title spoke to where I’m at right now. I’ve always wanted to grow up with my fanbase so I felt like it was important for me to name it that.”