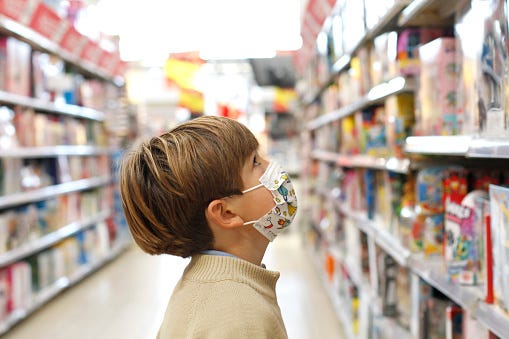 With holiday shopping season officially in full swing, educational officials are once again letting families know which gifts could cause trouble around their kids.

The Public Interest Research Group Education Fund (PIRG) released its 36th annual “Trouble in Toyland” report aimed to let parents know what they should pay attention to before buying and wrapping their children's newest gifts. 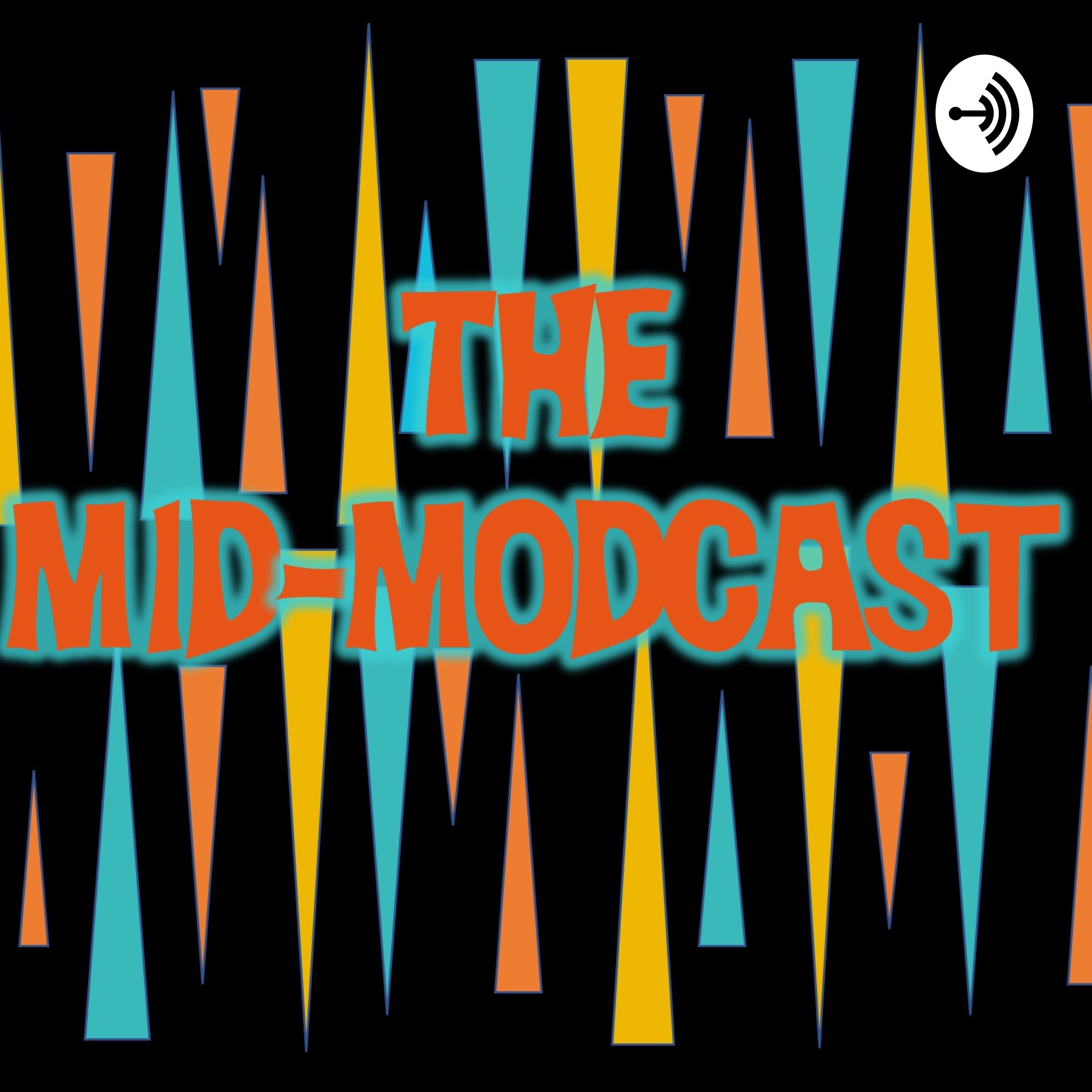 The national Consumer Product Safety Commission (CPSC) has already recalled 13 toys thus far in 2021, and the PIRG fund has found two more recalled products -- a hoverboard and watch accessory -- that some could consider toys.

“The recalled toys posed risks including high levels of lead, potential foreign-body ingestion by a child, and choking because of small parts from easily broken toys,” the report proclaimed. 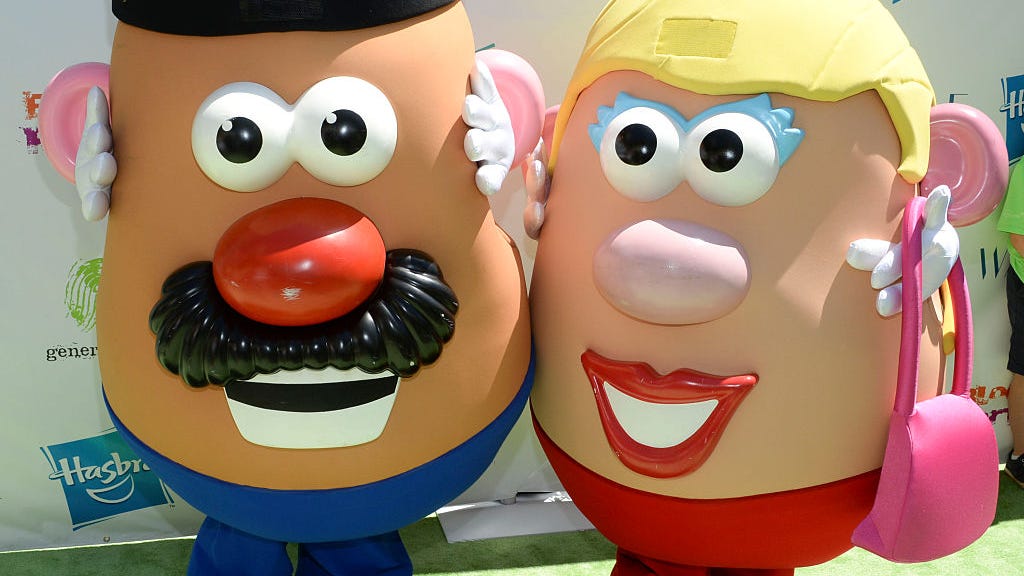 These are some of the hottest toys this holiday season

The report denoted that toys with safety hazards won’t usually be found at retailers, but instead via online shopping middlemen.

The CPSC estimate emergency rooms treated just under 200,000 toy-related injuries in 2020, a sizable decline from years before.

On the subject of knockoffs, third-party sellers have made spotting fakes tougher. The report cites U.S. Customs and Border Protection officials in Baltimore saying they seized a shipment of toys from China that contained toxics.

The report also looks at the Go PoP!, originally sold by FoxMind.36. Because of its popularity, there have been hundreds of less expensive knockoff options found online or in retail stores, the report said.

Officials said to look for a “choking hazard” label on products to spot authenticity, and to pay attention to reviews. 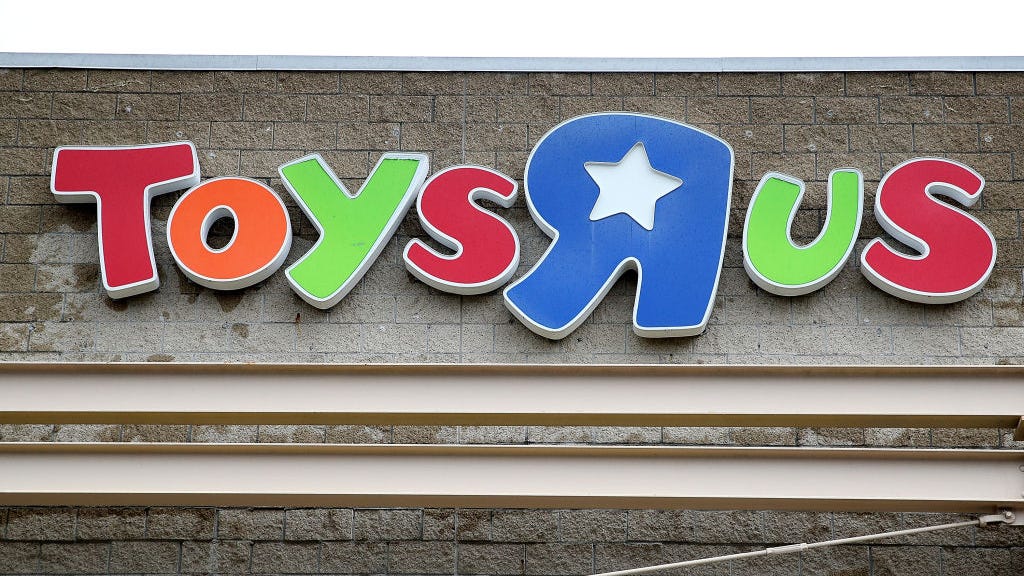 Miss Toys 'R' Us? The store is planning a comeback

Connecticut Sen. Richard Blumenthal joined WCBS 880 to talk about the report, where he zeroed in on smart toys, and the data security task that comes with it. He said that’s because some of these products can listen in to what kids are saying or track their location.

He said reforms need to be updated in order to protect kids’ privacy. In the meantime, parents should read the report and understand what certain products entail.

Blumenthal added that while smart toys are a newer risk, things like balloons and magnets as choking hazards have remained just as potentially dangerous as ever.