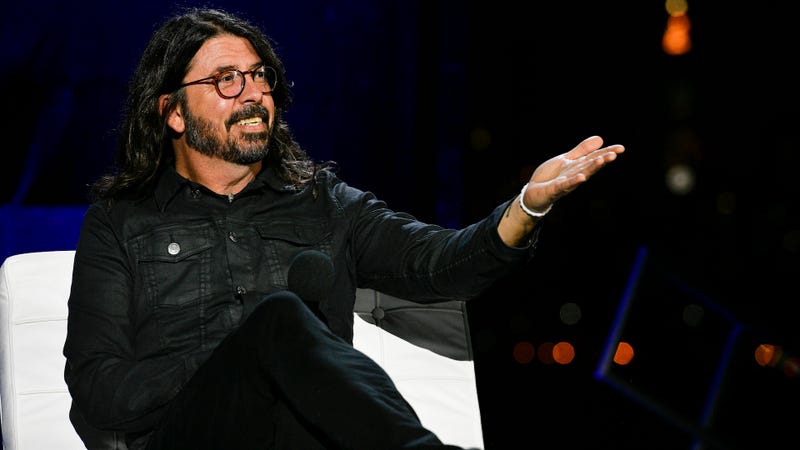 Every day is a great day to celebrate Dave Grohl. His musical contributions have earned him a spot amongst the greats in the Rock & Roll Hall of Fame (two times in fact). Outside of music, he’s one righteous dude.

Dave Grohl is celebrating his 53rd birthday on January 14th to which we have to say, happy birthday Dave!

Grohl creates lifelong memories for countless fans every time he steps on stage, some of the most memorable moments of his career have taken place on a different type of stage. That my friends, is the awards show stage.

Whether it’s been as part of Foo Fighters, Nirvana, or flying solo, Grohl has taken part in some of the biggest awards shows on the planet. In celebration of Dave’s 53rd birthday, let’s take a look back at his best and most memorable award show moments.

If you can’t get enough of Dave Grohl’s music, Audacy is your spot to be. Check out these stations featuring music from throughout Grohl’s career including Foo Fighters Radio, Nirvana Radio, Alterna 90s, The Ultimate Road Trippin Songs, and Venom.

We won’t go too far back in time for our first entry. The 2021 MTV VMAs saw Foo Fighters get honored with the very first Global Icon award. To celebrate, the band ran through a ferocious medley of “Learn To Fly,” “Everlong,” and their newest single “Shame Shame.”

If for some reason you weren’t aware of it by this point, Dave Grohl has an incredible way with words. Heck, just check out his book for further proof. His 2013 Rock & Roll Hall of Fame speech where he and Taylor Hawkins inducted Rush into those hallowed halls can serve as a crash course in how to give an awards show speech. The speech was highlighted by this brilliant question that brought smiles across the room, “when the f*** did Rush become cool?”

How many people can take the spotlight away from Paul McCartney and make you forget that a freaking Beatle is on stage with you? Dave Grohl for one. Grohl, Paul McCartney, Krist Novoselic, and Pat Smear all won the GRAMMY for Best Rock Song for “Cut Me Some Slack” and while short, Dave’s acceptance speech is absolutely epic. From detailing how he just rang up Paul McCartney to jam, to telling Paul to quit standing on the side and say something, this speech is great.

This is either a master course in trolling, or just one lucky coincidence. Dave Grohl gave the acceptance speech at the 2018 Kerrang! Awards after the Foo Fighters won Best International Band and the Best International Live Act awards. If the speech sounded familiar to you, you had good reason. Word-for-word, it matched the “keep rocking and rolling” speech Dirk Diggler gave in Boogie Nights. A+ job. 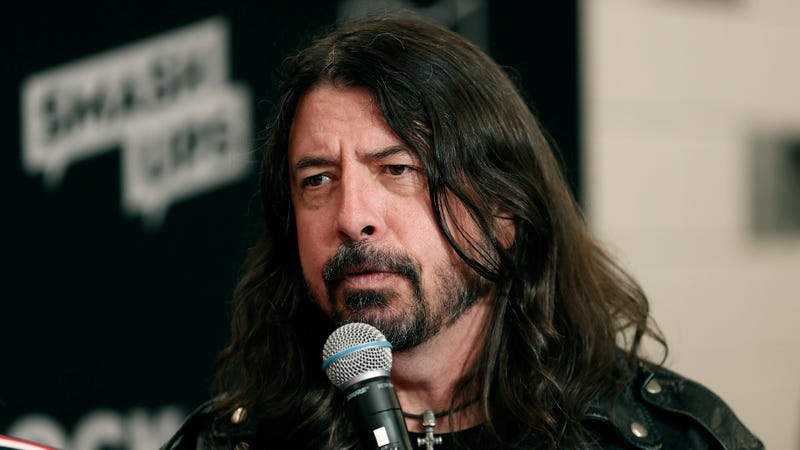 The last entry also serves as perhaps the most emotional on this list. The event came shortly after the death of Kurt Cobain as Nirvana won the Best Alternative Video Award. Grohl gave a short, but powerful speech that served as a perfect eulogy to the late musician. Watch the video here.