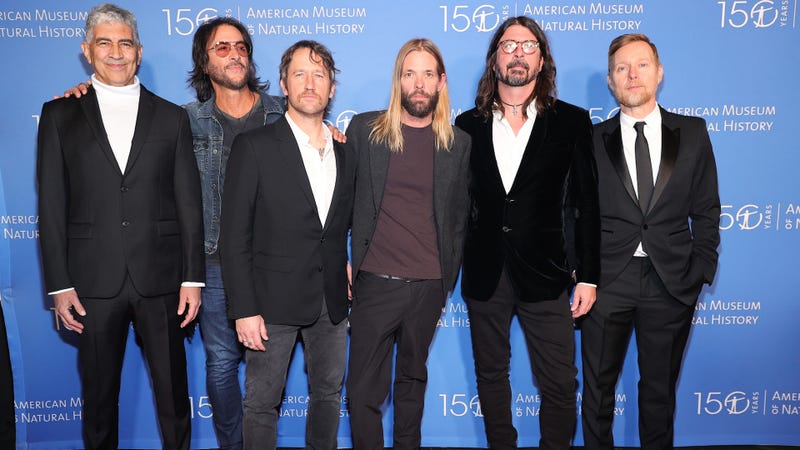 Here’s two great news bits to start off your Friday. One, Fraggle Rock has been revived and debuts today. Two, the theme song was written by none other than the Foo Fighters.

Listen to your favorite songs on Foo Fighters Radio

Fraggle Rock originally ran for five seasons from 1983 to 1987 as a brand new reboot, called Back To The Rock, is now available to stream on Apple TV+

The hard-rocking theme song was penned by the Foo Fighters as the group is set to make a special guest appearance on the show as well. Check out the theme song below.

The Foos have been getting a lot of screen time lately as the band dropped the first official trailer for their upcoming full-length feature film STUDIO 666.

The film will be shown in theaters for one day only on February 25th and has quite the plot. Studio 666 is based on a story written by Dave Grohl and will show the Foos as they move into an Encino, California mansion "steeped in grisly rock and roll history" to record their much-anticipated tenth album, Medicine At Midnight. Once in the house, Grohl finds himself "grappling with supernatural forces that threaten both the completion of the album and the lives of the band."

The movie is directed by BJ McDonnell and stars Dave Grohl, Taylor Hawkins, Nate Mendel, Pat Smear, Chris Shiflett, and Rami Jaffee. Check out the trailer for the film here.