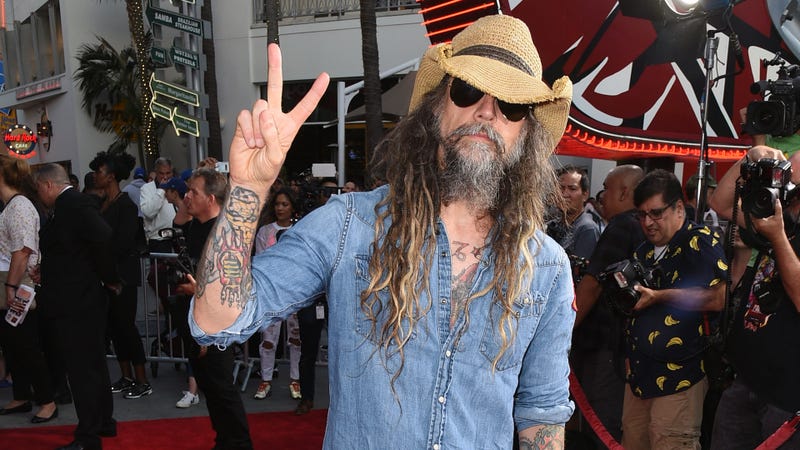 “Since Halloween is rapidly approaching I thought it was the perfect time to MEET THE MUNSTERS!” Zombie captioned his post. The three cast members are seen sitting in front of the Munsters' home