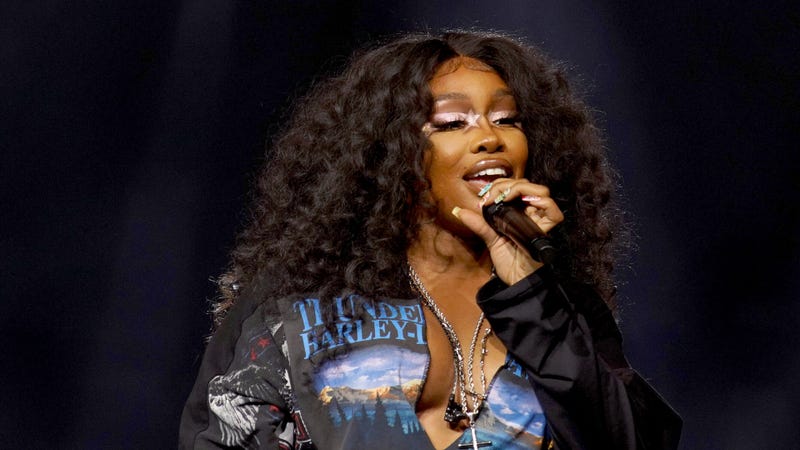 More than five years after her game-changing debut album Ctrl, SZA has finally blessed us once more, releasing her long-awaited follow-up, SOS, on December 9.

In part, the album's title came from a friendly nickname, SZA told us during our Audacy Check In on release day, saying “SOS,” was short for Solána, then going on to break down her stage name: “SZA is an acronym derived from the supreme alphabet,” with the ‘S’ meaning ‘self-savior,’ she explained. “You know it stands for 'save our souls,' 'save our ship,' that kind of thing, so it's like, yeah we all need a little bit of saving, and sometimes that person is you who has to do that,” she told Audacy's Big Tigger.

Start saving your coins, too. “The tour is finna be wild, I’m taking the creative farther than I’ve ever taken it before,” she revealed -- and if this album is as monumental and life-changing as Ctrl was, you’re not going to want to miss her on the road. 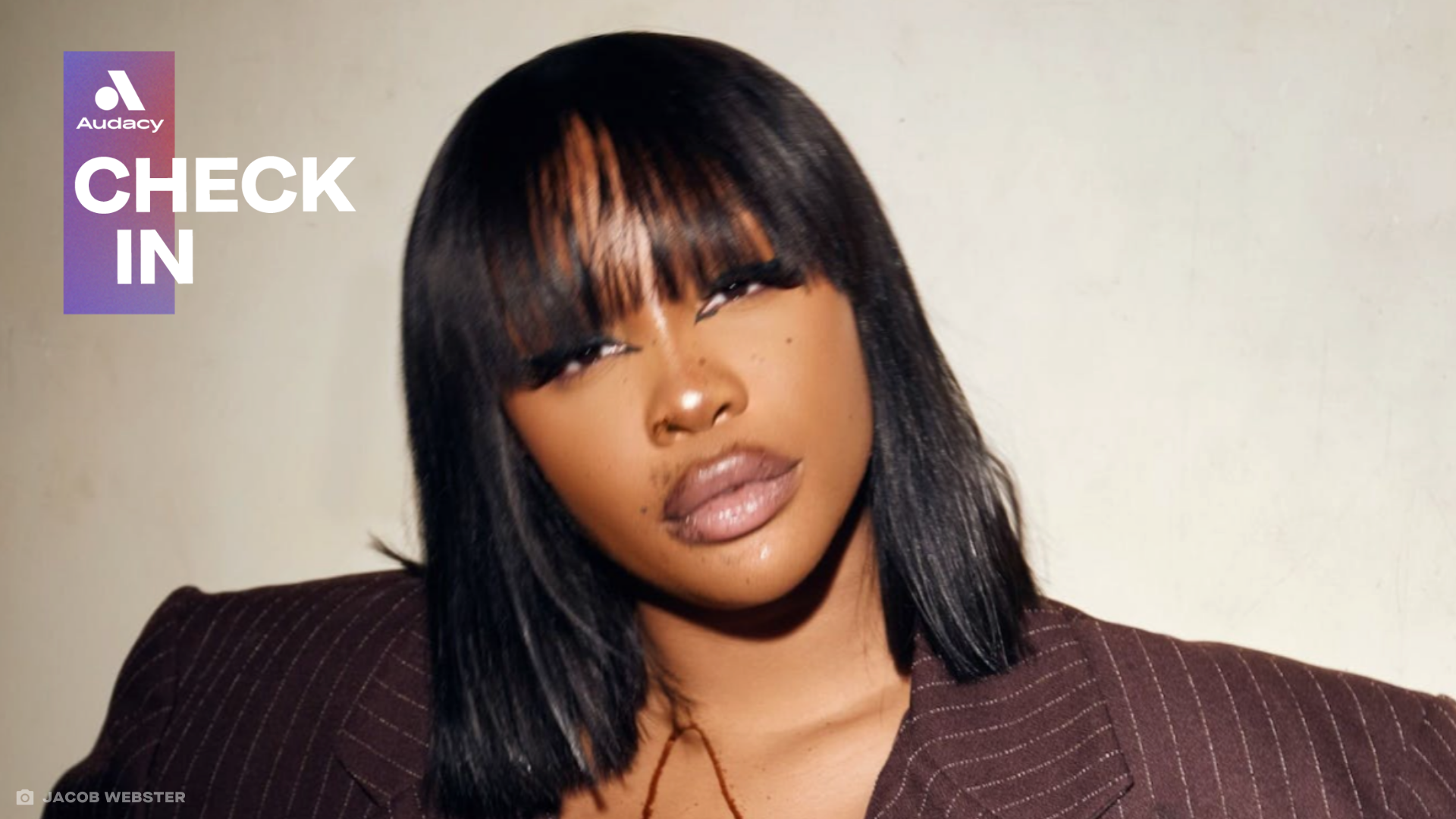 Join us for an Audacy Check In with SZA

While serving as musical guest on December 3, Keke Palmer hosted episode of Saturday Night Live, SZA revealed her sophomore album SOS is set to arrive on Friday, December 9. As it flashed on the screen behind her for a brief moment after performing her latest single, “Shirt.”

The date and album name reveal came just a couple of days after SZA shared a beautiful image of herself on a surfboard surrounded by a vast, blue ocean for the cover art, inspired by a famous 1997 photo of Princess Diana taken a week before her death.

Then two days following her SNL gig, SZA took to social media to share the album’s tracklist: With a total of 23 songs, including already-known tracks like “Good Days,” “I Hate U,” “Shirt,” and now “Blind” which SZA also performed on SNL, SOS, which starts off with a track of the same name, will also see features from Don Toliver on a track titled “Used,” Phoebe Bridgers on “Ghost in the Machine,” and Travis Scott on “Open Arms."