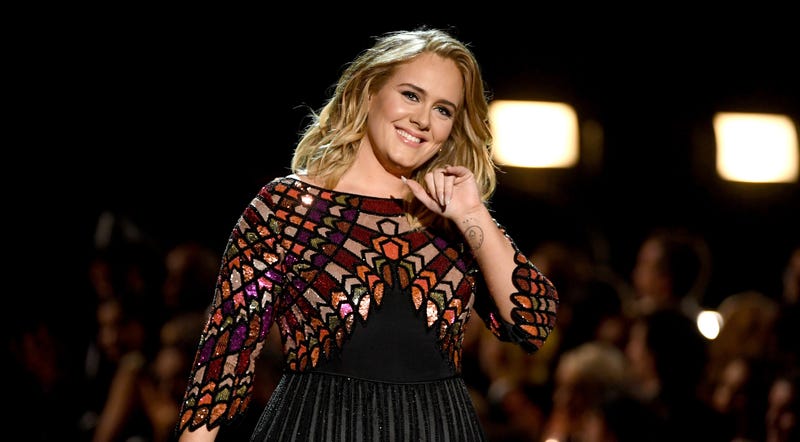 The NBA Finals caught attention for more than just an exciting game 5 on Saturday as the Bucks beat the Suns 123-119. Attention was also focused side-court as Adele seemingly made her first public appearance with a new man. 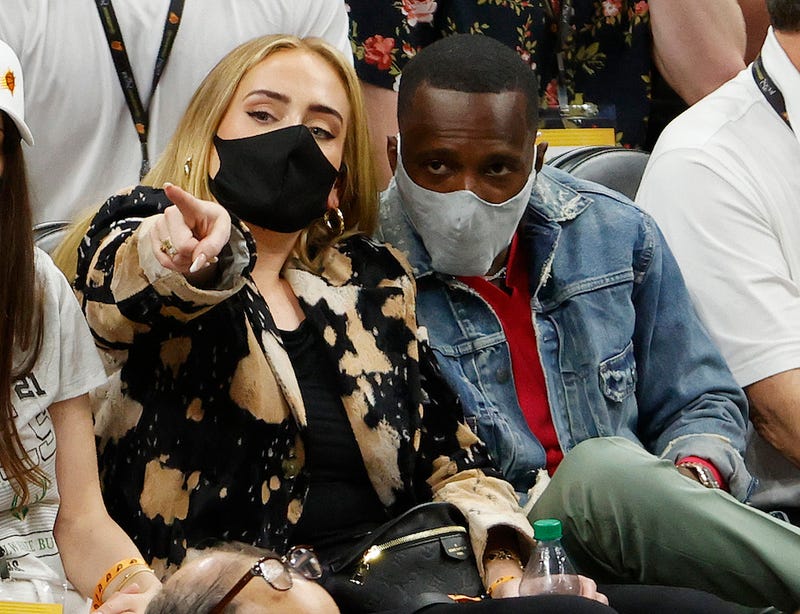 Adele could be seen during Saturday night’s game sitting next to Rich Paul, who works as LeBron James’ agent. Rich is also Adele’s suspected new boyfriend after rumors surfaced two months ago when the New Yorker revealed Rich was “hanging out” with a “major pop star.” Looks like the code may have been cracked on that case. 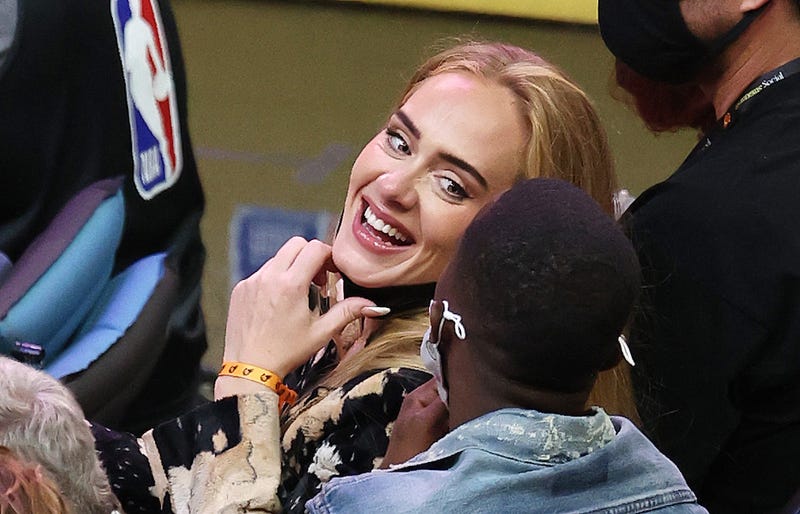 While neither Adele or Rich have commented on their relationship status, ESPN’s Brian Windhorst gave speculators all the confirmation they needed after the game when he appeared on a podcast with NBA insider Zach Lowe.

The suspected new romance takes place four months after Adele and ex-husband, Simon Konecki, finalized their divorce. The couple shares a son together, who they welcomed in 2012, followed by tying the knot in 2016. The couple revealed their split in spring 2019, and officially filed for divorce months later.