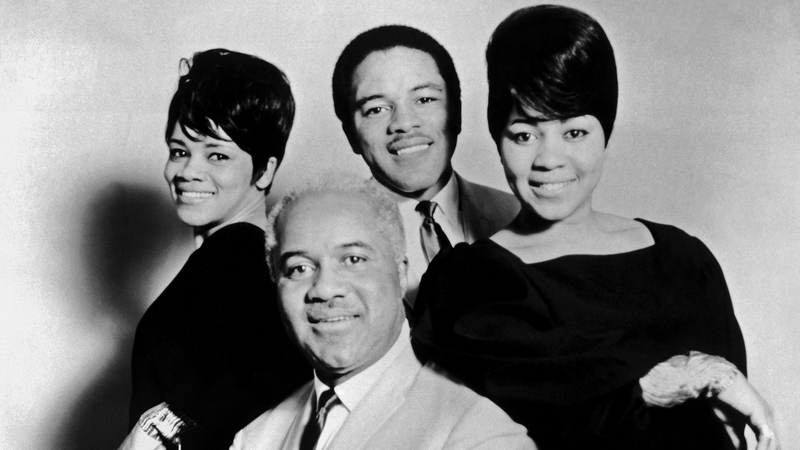 According to a member of Mavis Staples' management team, Pervis Staples died in his home on May 6 at the age of 85.

In a statement, Mavis expressed, "Pervis was one of a kind — comical and downright fly. He would want to be remembered as an upright man, always willing to help and encourage others. He was one of the good guys and will live on as a true Chicago legend."

Pervis Staples was born in November 1935 in Drew, Mississippi, although the family later moved to Chicago. Pervis, alongside his siblings, learned gospel music from their father, Roebuck “Pop” Staples. It didn't take long for them to sign with local label, Untied Records. As the Staple Singers, they later signed with Vee Jay Records and released their earliest hits, "Uncloudy Day" and a riveting rendition of "Will the Circle Be Unbroken."

Within the group, he sang tenor as background to Pop, and sisters, Mavis and Cleotha. Mavis expressed Pervis' younger years were "filled with wonderful experiences," especially with best friends like Sam Cooke, Lou Rawls, and Jerry Butler. She revealed, "Pervis and the guys would stand under the lamp posts in the summertime singing doo-wop songs."

Pervis left the group in 1968 and began to manage the band that would later be known as the Emotions. He and The Staple Singers were inducted into the Rock & Roll Hall of Fame in 1998. A cause was not provided and funeral services will be held on May 17th in Chicago. There is no word on whether or not it will be open to the public.