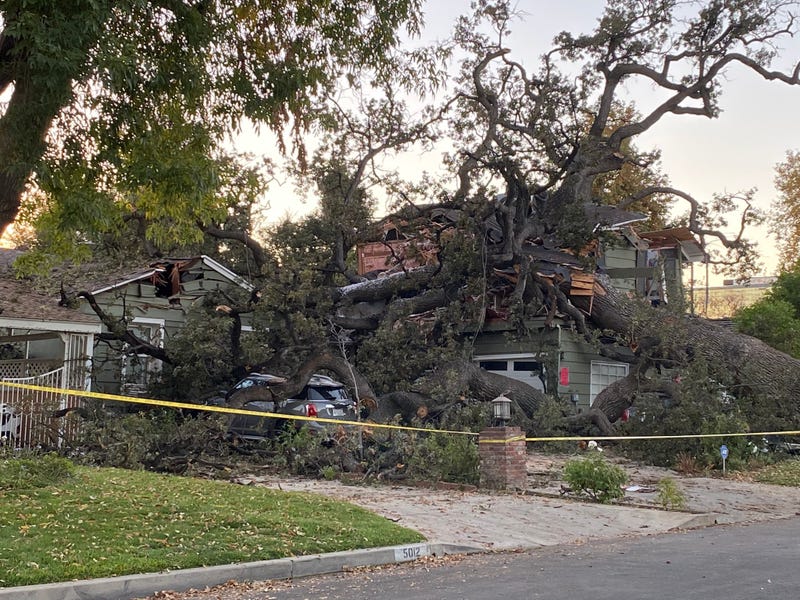 LOS ANGELES (KNX) — A 60-year-old Encino man died after a large tree fell on top of a two-story home on Sunday.

It happened shortly after 11 p.m. on Odessa Avenue. One witness told KNX 1070 he thought it was an earthquake.

“…Then I realized ‘the ground wasn’t shaking, what was that?’ And I stood up and realized ‘oh that the tree,’” he recalled.

Los Angeles County Firefighters told KCAL 9 two women and a dog managed to evacuate. The 60-year-old man was trapped inside. Despite attempts to rescue him, firefighters said he died on the scene from injuries. The man’s name has not yet been released.

The scene in #Encino, where a big tree fell on a house, leaving a man dead. This happened late last night. @KNX1070 pic.twitter.com/5UjbZIPFRA

A fire department spokesman said the tree is believed to weigh up to 50 ton and is the largest he’s seen in an incident like this.

“Some of our veteran firefighters, our search and rescue team members - this is what they do day in and day out - said this is the largest tree that they’ve seen,” he told KNX 1070.

It's not clear what caused the tree to topple over. 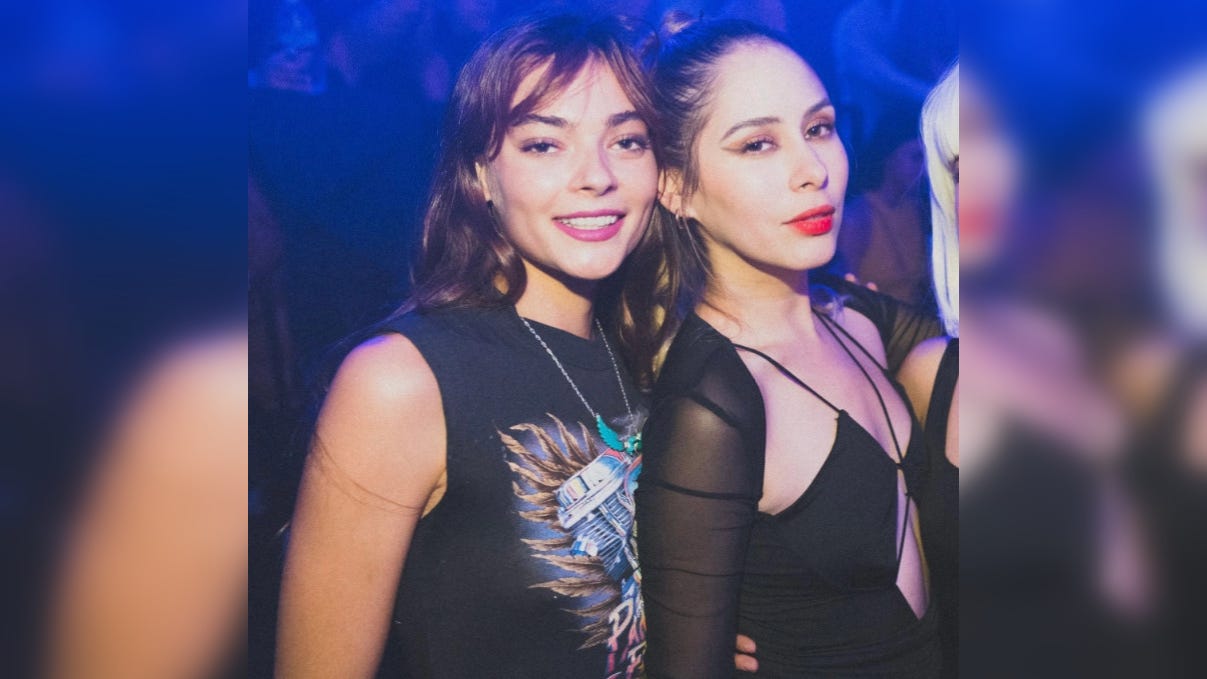