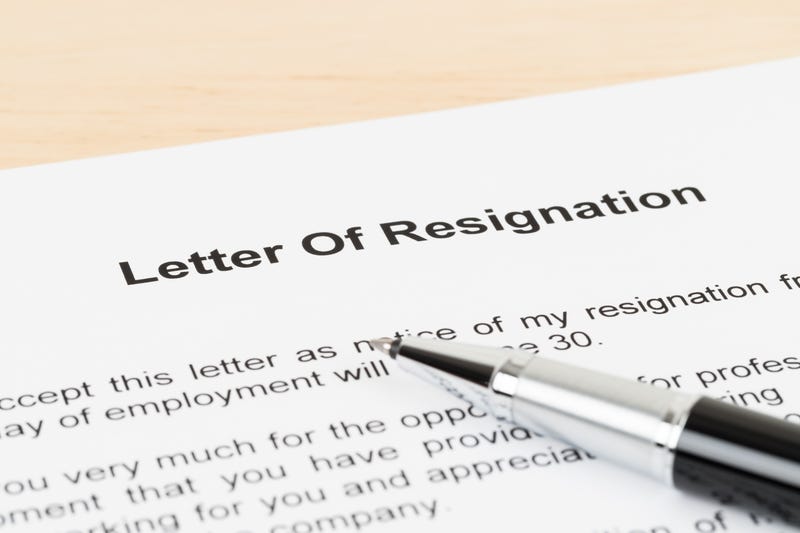 ANAHEIM (CNS) - Anaheim Mayor Harry Sidhu resigned today, saying he did not want to be a "distraction" as the FBI probes allegations he fed insider information to the Los Angeles Angels in the proposed sale of Angel Stadium, in the hopes of a substantial campaign donation, as well as cheating on sales taxes for a helicopter he bought.

The resignation will take effect Tuesday.

Sidhu's attorney, Paul Meyer, issued a statement Monday denying his client did anything wrong in the stadium deal, but was stepping down to help the city move forward. Sidhu's resignation came as the rest of the council called on him last week to step down.

Sidhu "has always, as his foremost priority, acted in the best interests of the city of Anaheim, and he does so today," Meyer said.

"In order to continue to act in the best interests of Anaheim and allow this great city to move forward without distraction, Harry Sidhu has resigned from his post as mayor effective May 24, 2022," Meyer said. "Meeting the needs of the community has been and will always be Harry Sidhu's top priority."

Meyer said a "fair and thorough investigation will prove that (Sidhu) did not leak secret information in the hopes of a later political campaign contribution."

Rather, Sidhu's "unwavering goal from the start has been to keep the Angels in Anaheim, so that this vibrant social and economic relationship would continue."

Sidhu joined the city's group of negotiators "to help reach a mutually beneficial agreement between Anaheim and the Angels," Meyer said.

The attorney noted that an Orange County Superior Court judge ruled that the negotiating group did not violate the Brown Act. But FBI Special Agent Brian Adkins said in a search warrant earlier this month that the judge may not have had all the facts needed to make the correct call on the Brown Act violation allegations.

"The negotiations followed accepted lawful practices used in all major business negotiations," Meyer said.
"No closed session material, no secret information, was disclosed by Mayor Sidhu. The government affidavit confirms that Harry never asked for a political campaign contribution that was linked in any way to the negotiation process."

Adkins alleged that a cooperating witness who wore a wire recorded Sidhu saying he intended to ask the Angels to set up a political action committee to spend up to $1 million on Sidhu's re-election.

Last week, an Orange County Superior Court judge put the stadium deal on pause at the request of the state Attorney General's Office, which revealed the corruption probe in its legal papers.

In an unusual move, the attorney general's court papers included the FBI search warrant affidavit detailing elements of the federal probe, including two confidential informants, one of whom was wired to secretly record conversations with the mayor.

Just a few weeks ago, the Attorney General's Office hailed an agreement with Anaheim that resolved a dispute over affordable housing in the stadium deal, which includes the stadium itself and surrounding parking areas.

As part of the settlement, Anaheim agreed to set aside about $123 million for affordable housing throughout the city, with $96 million dedicated to the creation of affordable housing within the next five years, and the rest going toward 466 apartments on site at the stadium for low-income residents.

State officials, however, alleged a violation of the Surplus Land Act, which requires promotion of affordable housing on unused or underutilized public land in the state. But Anaheim officials argued it had a lease agreement with the Angels and it did not violate the Surplus Land Act.

The agreement between the city and state resolved the issue, with the city not having to concede any violation of the Surplus Land Act.

In the affidavit filed by Adkins last week, Sidhu is accused of using an Arizona address that was not his so he could avoid paying $15,887.50 in California sales tax on a helicopter he bought. The FBI agent said Sidhu apparently also allegedly avoided paying sales taxes of $1,025 in Arizona.

The FBI also alleged in the affidavit -- which sought emails and cell phone records -- that Sidhu was illegally feeding insider information to Angels officials during the negotiations over the sale of the stadium property from the city to Moreno's development company.

Sidhu used private emails and a cell phone to convey information, then deleted it to conceal his actions, the affidavit alleges. The agent included a transcript of some discussions the mayor allegedly had with a confidential informant, who agreed to cooperate with authorities.

Sidhu allegedly told the informant, who was wearing a wire, that he was going to push the Angels to start a political action committee and fund it with up to $1 million to help with the mayor's re-election once the stadium deal was pushed through.

That was a reference to "independent expenditures," the agent said.

In another meeting with the informant Sidhu allegedly said:

"Because I, I've said, you gotta at least, minimum of a million dollars to come up with my election. They have to.
And of course, you know, if Disney, I mean, if Angels (stadium sale) would conclude next year is approved hopefully, we'll push for them at least have a million dollars. You know, for (Angels Representative 1) to say `no' is bad ..."

Sidhu was also accused of "coaching" the confidential informant to mislead an Orange County grand jury investigation of the stadium deal.

The agent also said he believes Sidhu may have tilted a key ruling from an Orange County Superior Court judge in a Brown Act violation lawsuit seeking to undo the stadium sale deal.

The affidavit said one of the people allegedly involved in the negotiations is a nationally known political consultant. Top Democratic National Committee member Melahat Rafiei resigned from her party leadership positions on Sunday after she revealed she was one of the cooperating witnesses.

Rafiei has denied allegations that she could help get a cannabis ordinance passed in Irvine if given bribe money for two council  members. She acknowledged she wore a wire.

Sidhu is also accused of telling the confidential informant to write down all of the questions asked by the Orange County grand jury right after he met with them.

"Because then, then we'll meet and at least you'll let me know what happened," Sidhu allegedly told the informant.

Sidhu's opponent for mayor, attorney Ashleigh Aitken, issued a statement saying, "I am saddened that what was previously perceived by many as incompetence appears to be conscious acts of fraud, greed and deception."

Aitken said the price negotiated by the mayor "was millions of dollars short of its actual value."

The lawmakers said the FBI search warrant leads them to "ask yet another pertinent and timely question. In light of allegations that the negotiator of this deal acted unscrupulously and outside the scope of his public office, what steps does the Anaheim City Council anticipate taking in the immediate future to remedy what appears to be an unfair, collusive sale?"

Umberg and Daly said they hoped that city officials in the next two months "use this time to review the details of this rip-off. It's important this is done in a manner that is open and transparent to the taxpayers and residents of Anaheim, and within the context and expectations of existing California law."

In December 2019, the two lawmakers questioned how the then-agreed- upon sale price of $325 million was much less than the property's appraised value of $500 million. L.A. voters must register by today to receive vote-by-mail ballots 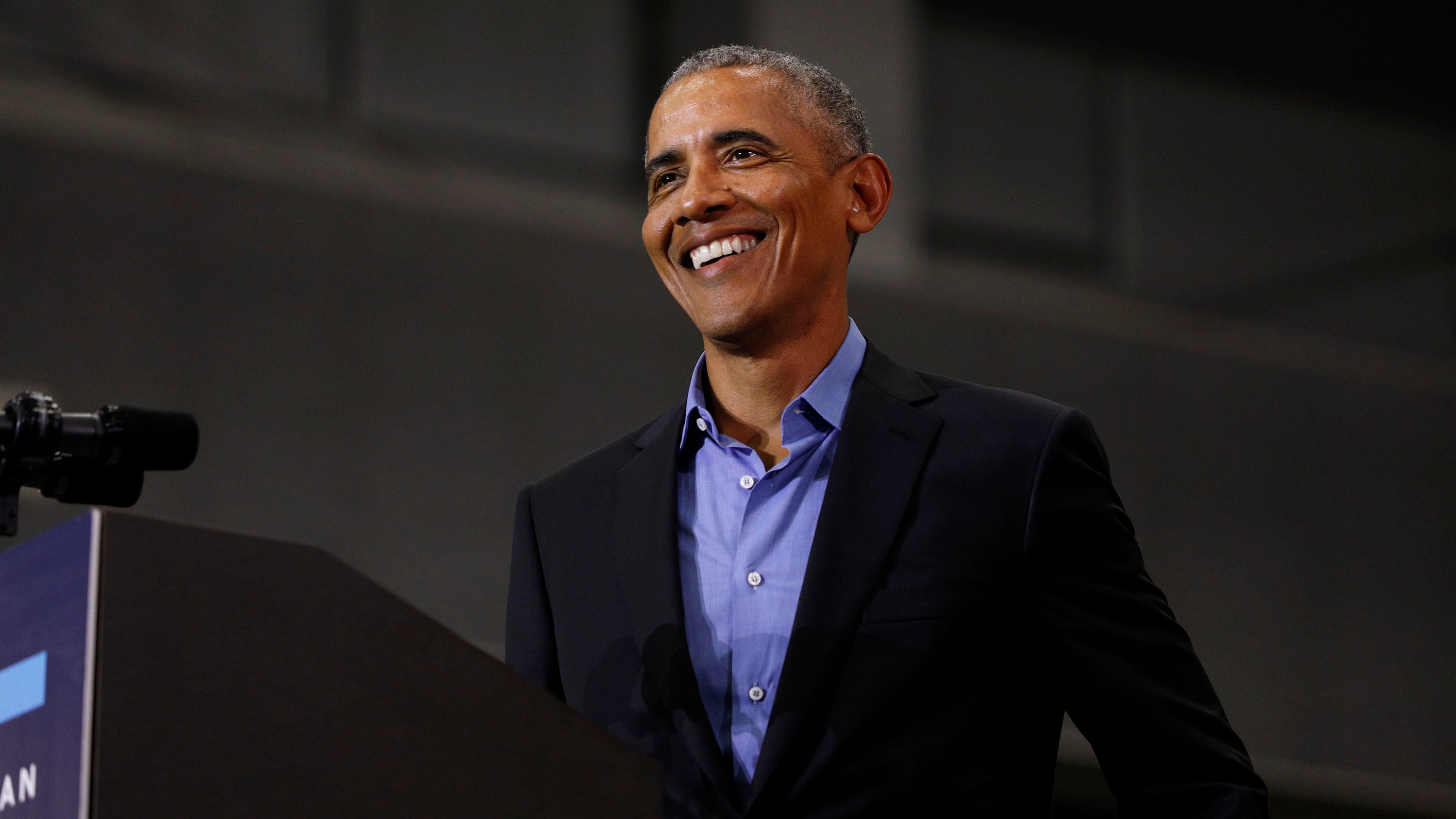 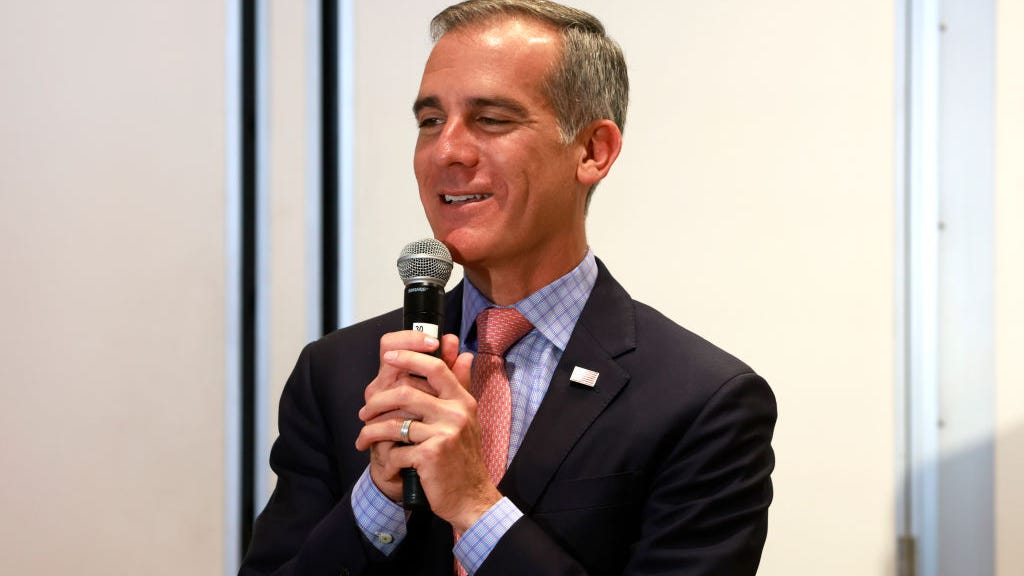