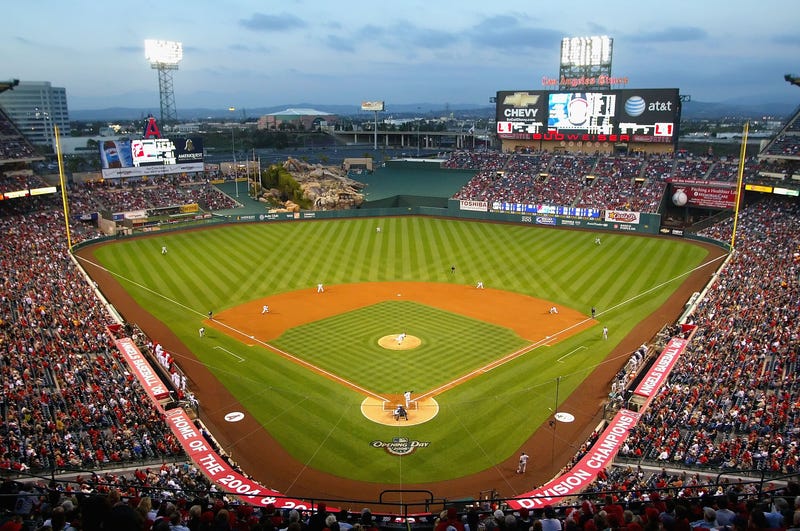 The violation concerned the Surprus Land Act and its requirements promoting low-income housing. The stadium property was sold to SRB Management in 2019, a business partnership of Angels owner Arte Moreno, with plans to develop restaurants, shops, offices, and homes and a new or renovataed stadium. But city officials failed to solicit proposals from affordable-housing developers, which the Surplus Land Act requires.

According to The Orange County Register, Department of Housing and Community Development Deputy Director Megan Kirkeby said the agency a number of options to comply with the law over the next two months. They included declaring the land surplus and providing notice to affordable-housing developers, or making 80% of the land available for housing overall and keeping 40% of the units affordable.

Anaheim spokesperson Mike Lyster blamed “confusion” toward updates in the law for the city’s failure to comply. “We have always been aware of and complied with the Surplus Land Act and other laws that allow for the sale of public land,” he told the Register on Tuesday.

City officials have said they believed the land was exempt from provisions of the act because it’s use as a sports venue would not designate it surplus property. They’ve been in talks with SRB and state housing authorities since April with the hope of addressing affordable-housing concerns without undoing the 2019 sale.

“So even though we do not believe it applies, we nonetheless, in good faith, sat down with housing and community development,” Lyster said. 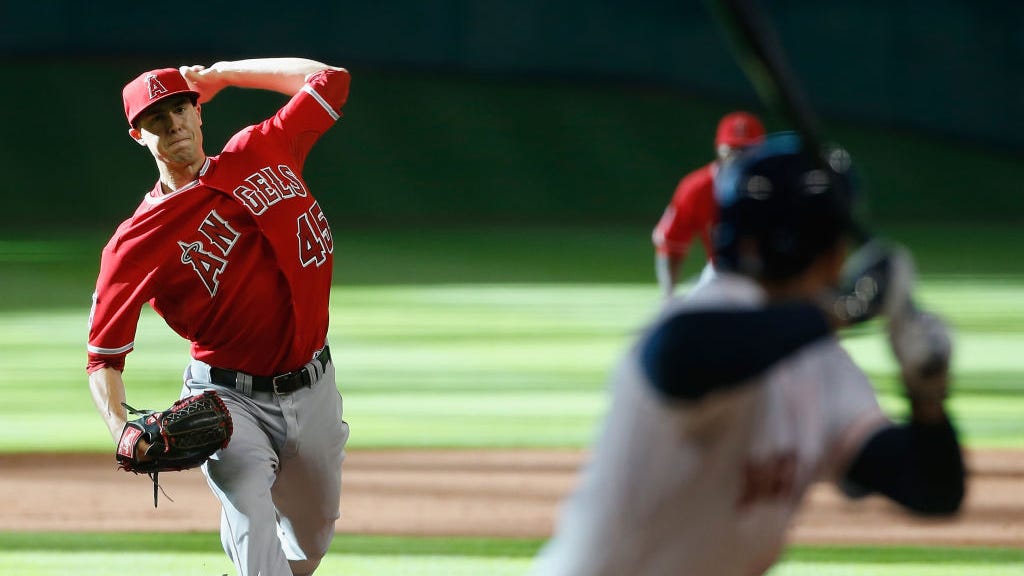