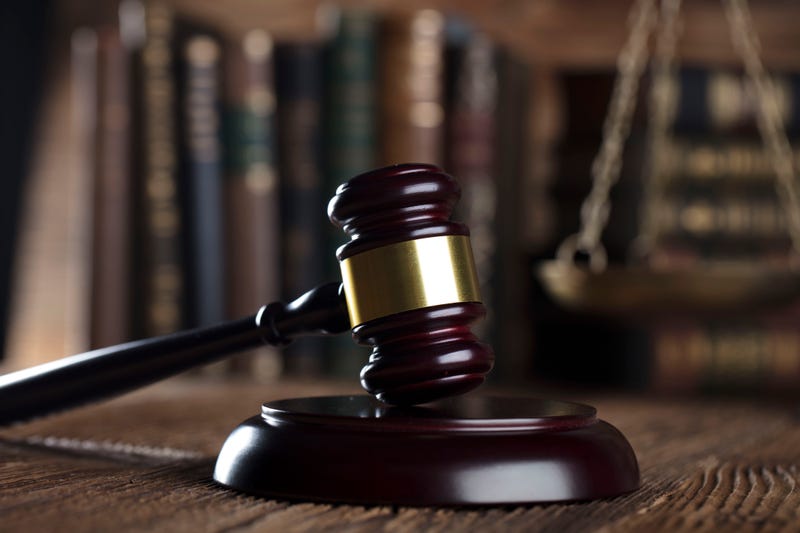 LOS ANGELES (CNS) - An attorney for a longtime Dodgers employee who sued the team, maintaining her health was negatively affected by a backlash she suffered when she complained about alleged sexual harassment by her boss, said today that his client died from breast cancer before the case could go to trial.

Lawyer Joseph Singleton said plaintiff Vickie Gutierrez's cancer was in remission, but returned. Gutierrez was 72 years old when her case was filed in Los Angeles Superior Court in May 2019.

"As a result of her passing, her case could not go forward and so it was dismissed," Singleton said.

According to her lawsuit, Gutierrez had worked for the Dodgers as an usher "or the equivalent" for the last 35 years, never missed a single day and had an exemplary record.

As a result of the hostile work environment, Gutierrez suffered from high blood pressure, hand tremors, migraines, panic attacks and a constant fear of losing the job she held for more than three decades, according to her court papers.

But both the Dodgers and Ariane filed separate countersuits against Gutierrez, alleging she illegally recorded a conversation without telling Ariane in advance.

"In connection with an internal investigation, the Dodgers learned that Gutierrez had secretly recorded at least one private conversation between her and Ariane during work hours," the Dodgers countersuit stated.

Neither the team nor Ariane consented to the recording as required by law, the team's countersuit further alleges.

The Ariane countersuit states that Gutierrez was a troublesome employee.

"During the last few years of her employment, (Gutierrez) has received 28 disciplinary write-ups and warnings regarding her conduct at work," the countersuit stated.

Gutierrez's suit stated that she broke her ankle in 2016 and Ariane offered to go to her home and assist her. Gutierrez said she declined and when she returned to work, Ariane assigned her to the centerfield smoking section, even though she was a cancer survivor.

According to her court papers, Gutierrez considered the assignment a demotion in which Ariane intended to punish her and "soften" her for his alleged sexual demands.
The plaintiff said she worked the centerfield assignment wearing a dust mask to avoid inhaling the cigarette smoke.

Ariane later assigned Gutierrez to an entrance gate near right field and told her to meet him in his office, where he repeatedly kissed her on the lips and fondled her, the suit alleged.

Ariane also applied sunscreen to Gutierrez as a pretext to sexually touch her, according to the complaint, in which said she was "terrified" of Ariane because of his powerful position and felt unable to defend herself.

Gutierrez was at her "breaking point" in 2017 and confided in a colleague, who informed Dodgers management, the suit says. However, as noted in the Dodgers statement, an internal team investigation exonerated Ariane, the suit stated.

The plaintiff alleged that since the beginning of the 2018 season, Ariane's subordinates had been "shadowing" Gutierrez at her assignments and that he and the Dodgers are "diligently fabricating ... reasons to terminate plaintiff's employment in retaliation for (her) complaints about Ariane's repeated sexual battering of (Gutierrez)."